In 2011, Jasper was designated as a Dark Sky Preserve by the Royal Astronomical Society in Canada, due to its limited light pollution that creates ideal conditions for dark sky viewing. 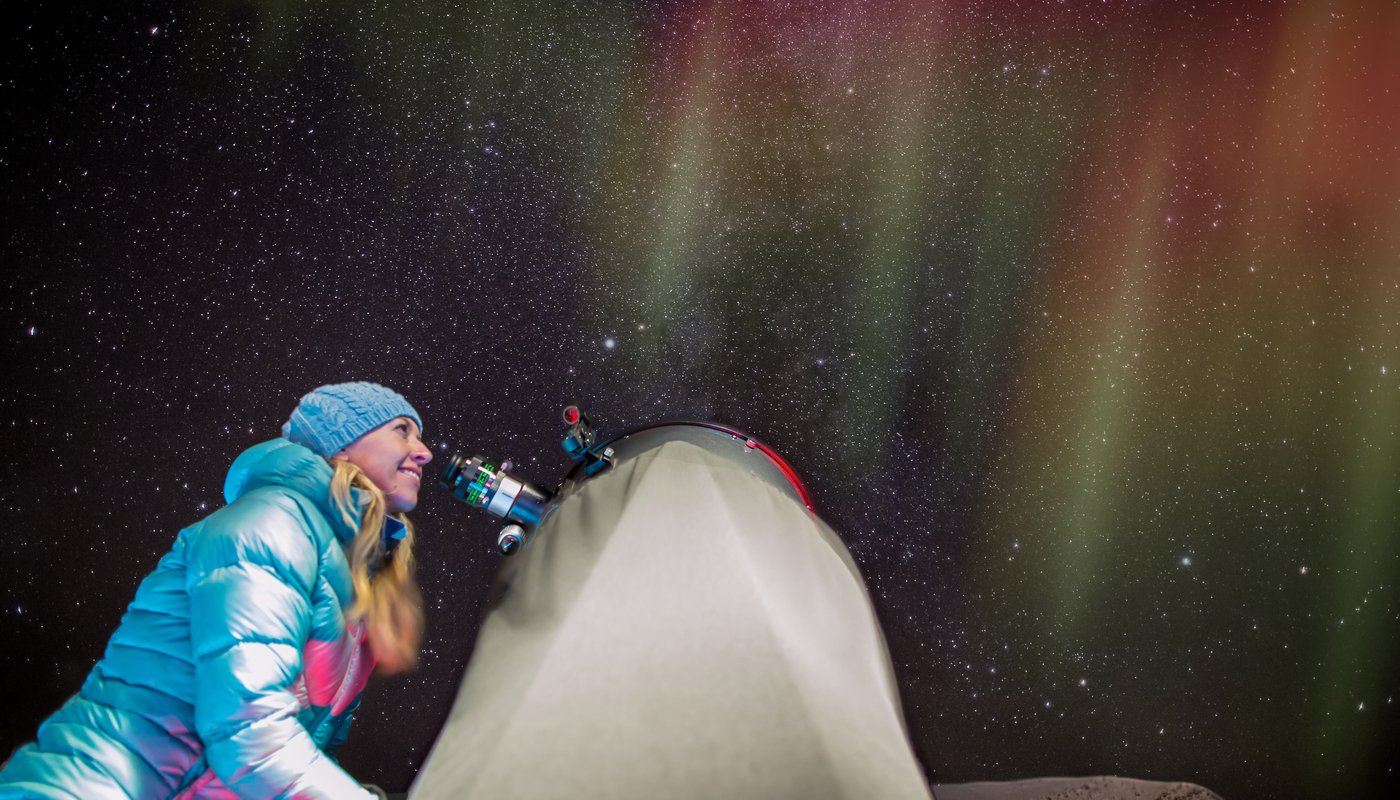 Jasper National Park became the largest of the dozens of dark sky preserves around the world on March 26, 2011.

Since then, Jasper has seen the founding of a 40-seat planetarium and nightly telescope tour; our annual Dark Sky Festival has hosted CSA and NASA astronauts and world renowned scientists; and the park has welcomed thousands of star-seekers from across the globe.

To commemorate this decade of dark skies in Jasper, The Jasper Planetarium has put together AN ENTIRE YEAR of special events to help you celebrate the wonders of the universe from the Canadian Rockies.

What is a Dark Sky Preserve?

According to the Royal Astronomical Society of Canada, a Dark Sky Preserve as an area in which no artificial lighting is visible, and active measures are in place to educate and promote the reduction of light pollution to the public and nearby municipalities. Sky glow from beyond the borders of the preserve will be of comparable intensity, or less, to that of natural sky glow.

As a Dark Sky Preserve, Jasper National Park has made a special commitment to protect and preserve the night sky and to reduce or eliminate light pollution in all its forms. 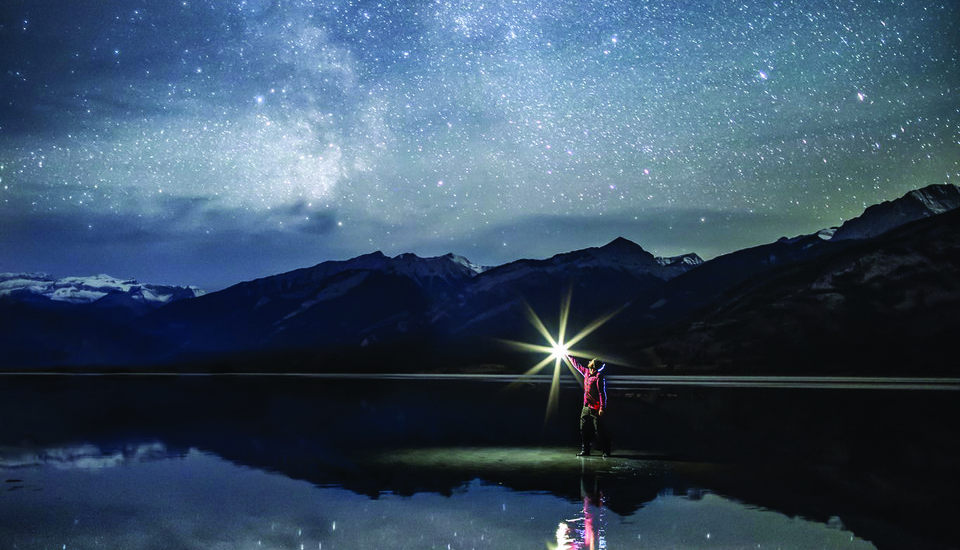 Power down. Look up. Jasper's Dark Sky invites stargazing adventurers to get lost in the wonder of one of the world's largest dark sky preserves. As daylight hours begin to recede, October is the ideal time to celebrate the skies with the annual Jasper Dark Sky Festival, an ever-growing celebration aimed at connecting all ages to our universe and beyond.

As the second largest Dark Sky Preserve in the World, Jasper at night is an experience that simply must be had.

The world is full of wonders that deserve to be seen, felt and of course Instagrammed. But even though we don't want to make any other world wonders feel bad, can we all just quietly agree that the Jasper Dark Sky Preserve should be the priority? Don't believe us? Read on, ye of little faith.

With 11,000 square kilometers of preserved dark sky, it’s guaranteed that on a clear night there’s a spot to see night sky in all its glory.

Astrophotographer, Jack Fusco, gives us some tips and tricks for photographing the night sky. 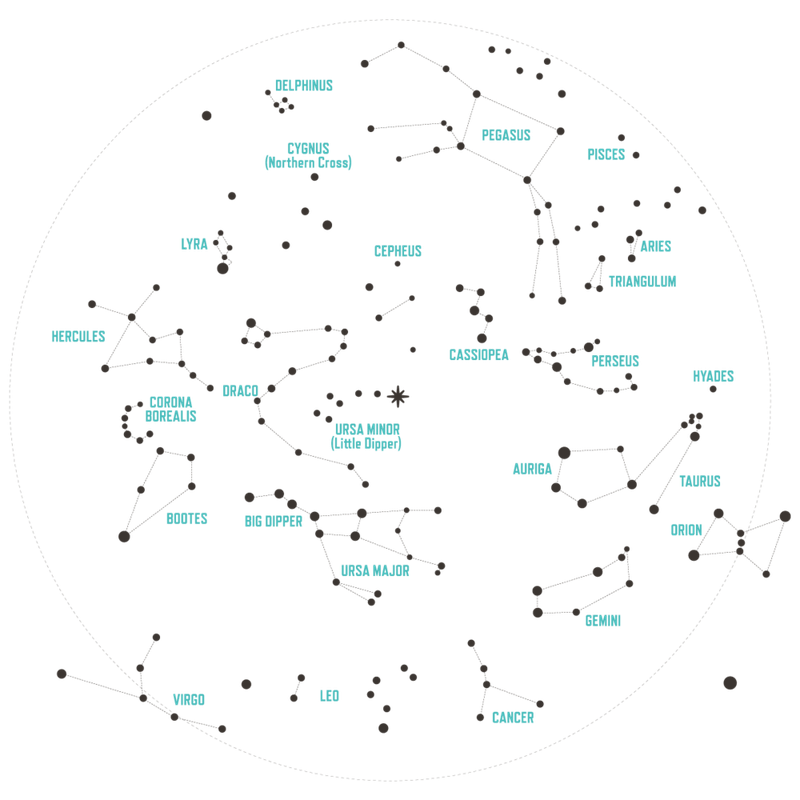 Pocket Universe | IOS |
Gives you observation tips and quizzes to test your knowledge about what you have seen.

Photopills | IOS & Android |
An amazing all in one photo app that helps you first plan as well as capture night sky photography through your iPhone.

Skyview | IOS & Android |
FREE app that uses the back camera to give you information like the paths of object in the sky and names of the celestial bodies.

Star Chart | IOS & Android |
FREE app that uses your phone’s compass to locate planets and stars near you. 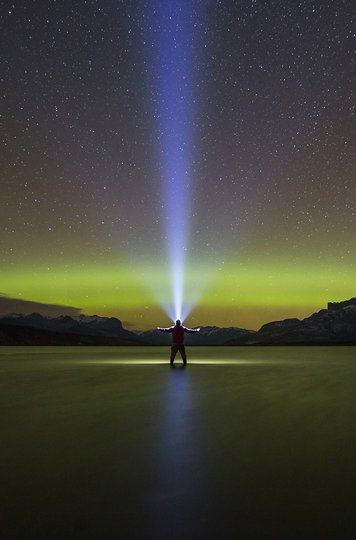 A world-exclusive interactive experience, designed for and only available in Jasper. 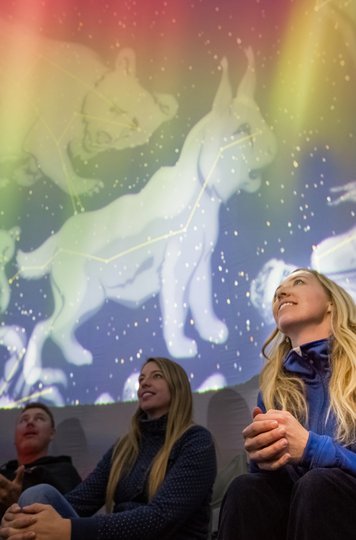 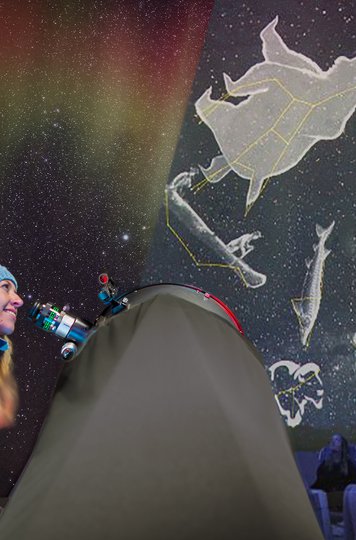