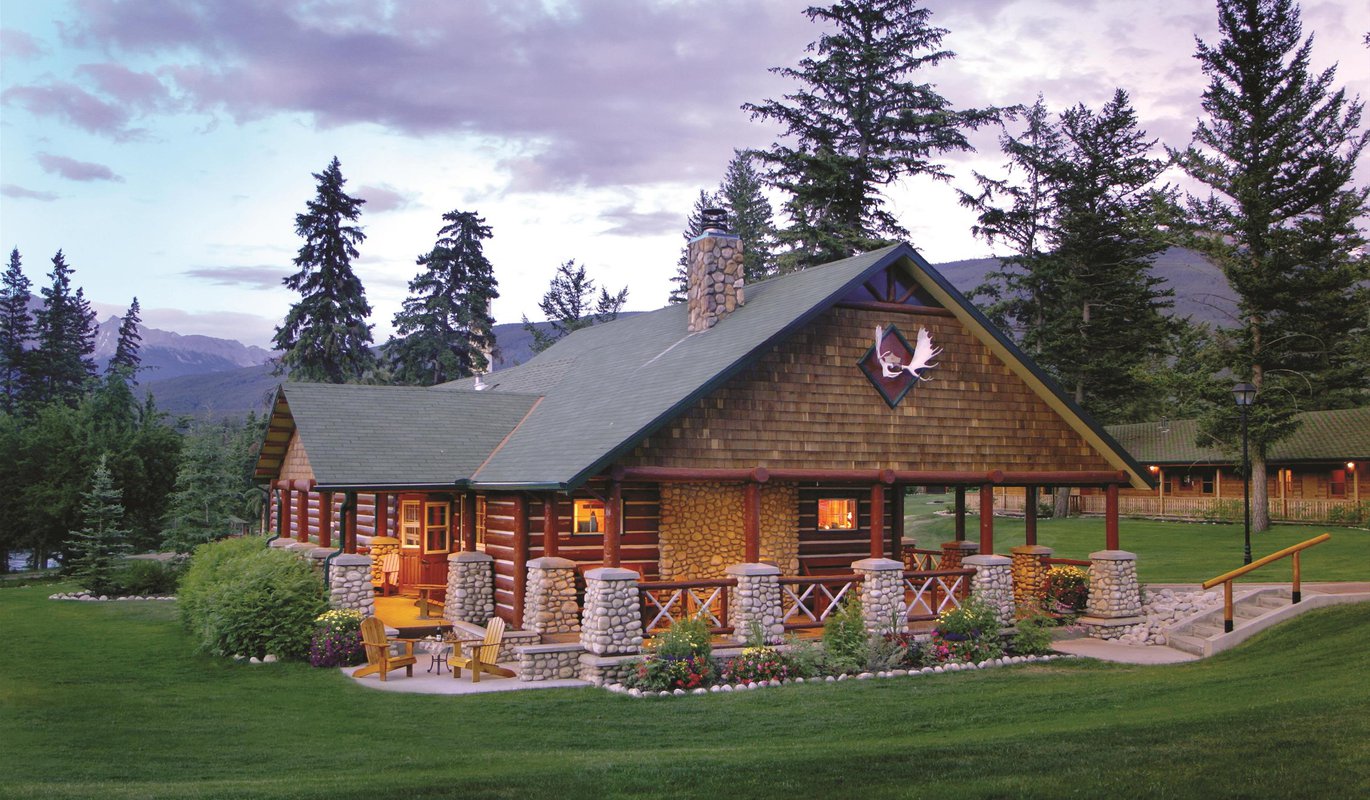 Quintessentially Canadian and oh-so-cozy, Jasper’s love for cabin living is inextricably entwined with the national park’s history and is continually evolving via modern accommodations.

At their most basic, cabins are shelter. In Jasper, a wilderness of magnificent proportions, that core function has historically been the priority. Somewhere along the way, cabin lifestyle became seen as much more — a utopia, where modern day stresses vanish into the sky — and although it’s entirely possible Jasper’s first cabin inhabitants saw their homes in the woods as a blissful escape from convention, they likely focused on more utilitarian concerns.

Consider Lewis Swift, Jasper’s first game and fire guardian, who married Métis woman Suzette Swift (see her famous beadwork and finely embroidered buckskin clothing at the Jasper Yellowhead Museum and Archives) and set up a homestead near Pyramid Mountain that catered to Jasper’s first tourists. The cabins they built are good examples of the functional construction and rustic aesthetic that epitomized Jasper’s early development. Low, square, one-story structures with a gable roof and horizontal logs, they speak to the architectural character of the era. In the 1960's, those cabins became part of a National Training Centre for national park employees; today, the site and buildings are know as the Palisades Stewardship Education Centre, or The Palisades for short. The centre offers stewardship education programs and high school credit courses to students in partnership with the Grande Yellowhead Public School Division, and is also used by Parks Canada's Indigenous Partners. Some of the cabins are even bookable via the Parks Canada Reservation System.

Jasper’s story is so woven with cabins that even its name is linked to them. Jasper Hawse was a former operator of a trading post (which also eventually took his name, becoming Jasper House). Over time, the trading post’s wooden structures were reabsorbed into the park as building materials by settlers and railroad workers, though the meadow where it sat remains a National Historic Site.

Cabins are everywhere in Jasper National Park. Some, like the luxurious chalets at the Fairmont Jasper Park Lodge, have been retrofitted and modernized. Others are sprinkled through the backcountry, long abandoned and quietly disintegrating back into the landscape.

The outdoor aesthetic may have been adopted into the mainstream imagination, but nowhere is cabin culture more original, authentic and treasured than in the Canadian Rockies. 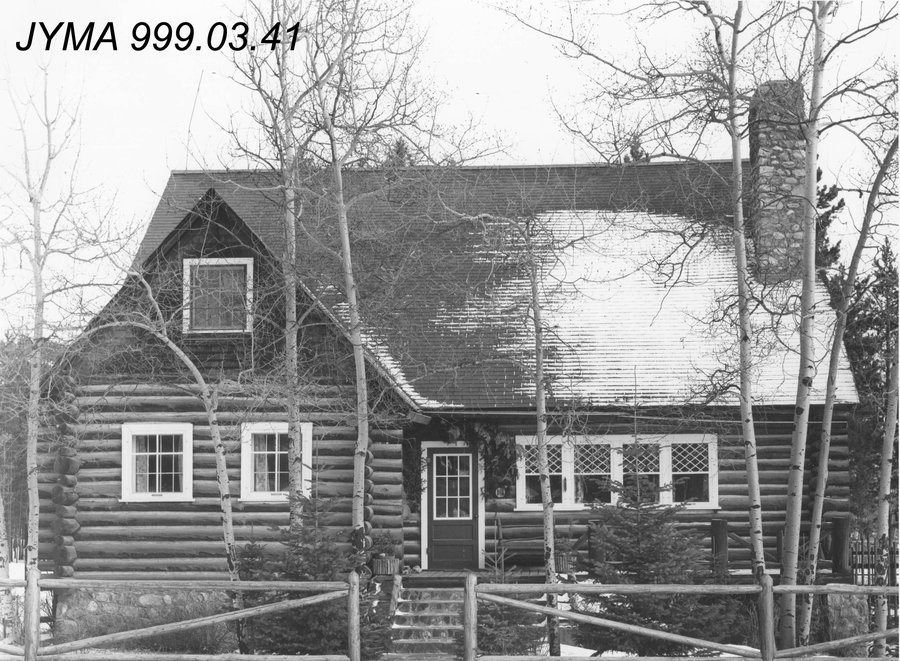 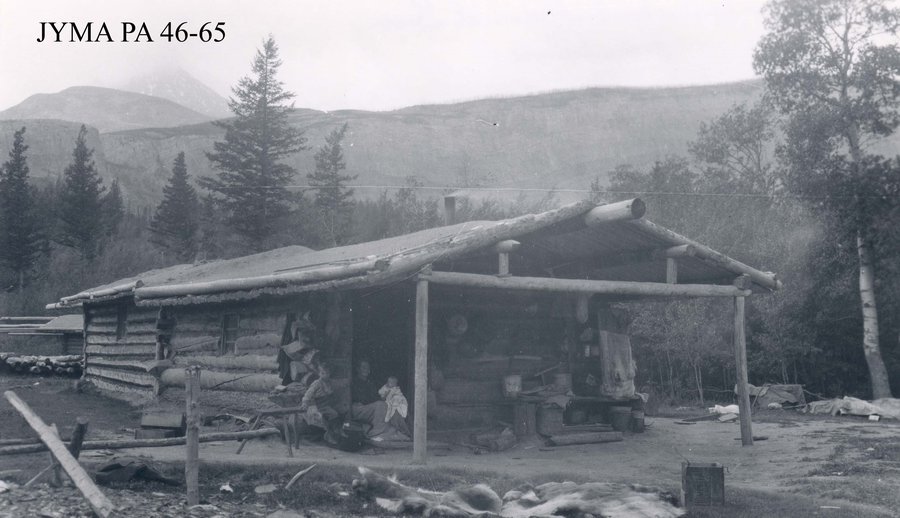 This cabin is one of many built by Lewis and Suzette Swift, a married couple with a big impact on Jasper’s early development. 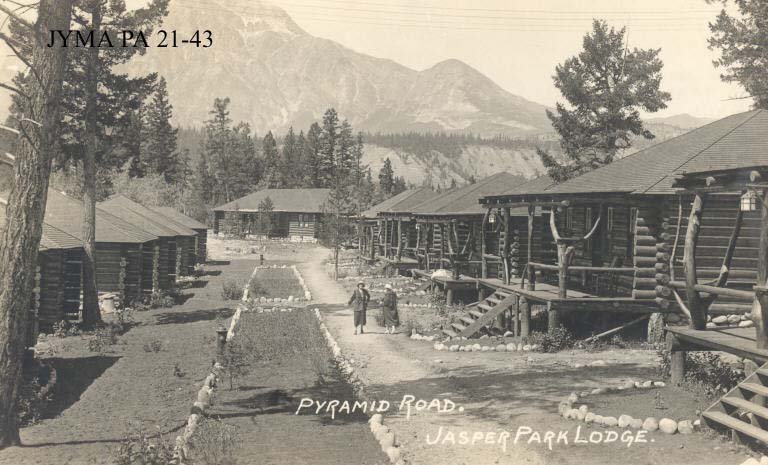 The Fairmont Jasper Park Lodge legacy began in 1915, with ten large wooden tents on the shores of Lac Beauvert; it was known as “Tent City.” 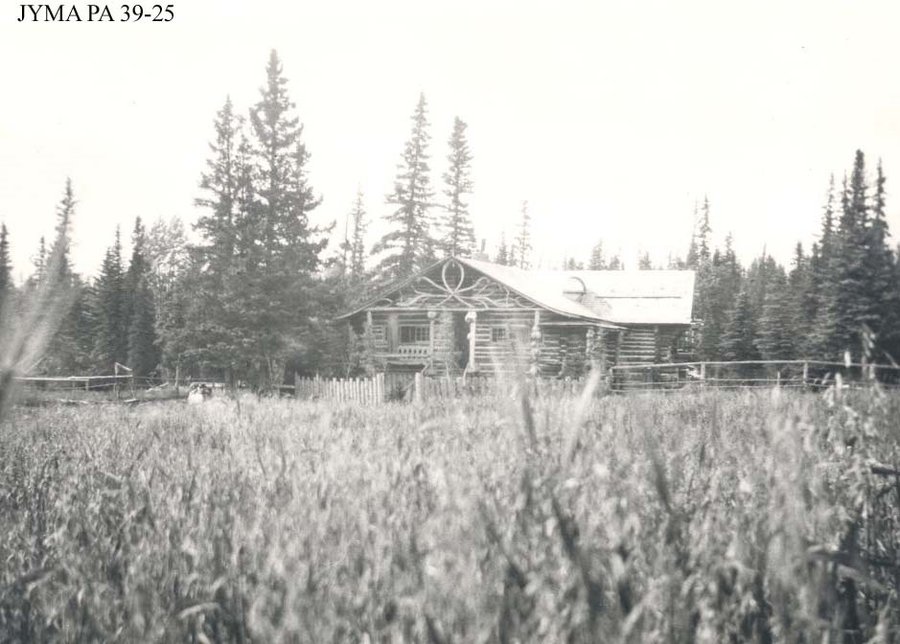 Located just five minutes from the east gate of Jasper National Park, Pocahontas Cabins is near the original mine site trail of Pocahontas.

My father-sons getaway during Jasper in January

Wear a toque for Jasper in January

Bring, borrow or buy a toque to wear for Jasper’s frostiest festival.

Best food to eat during Jasper in January

Best things to do during Jasper in January Festival (first weekend)