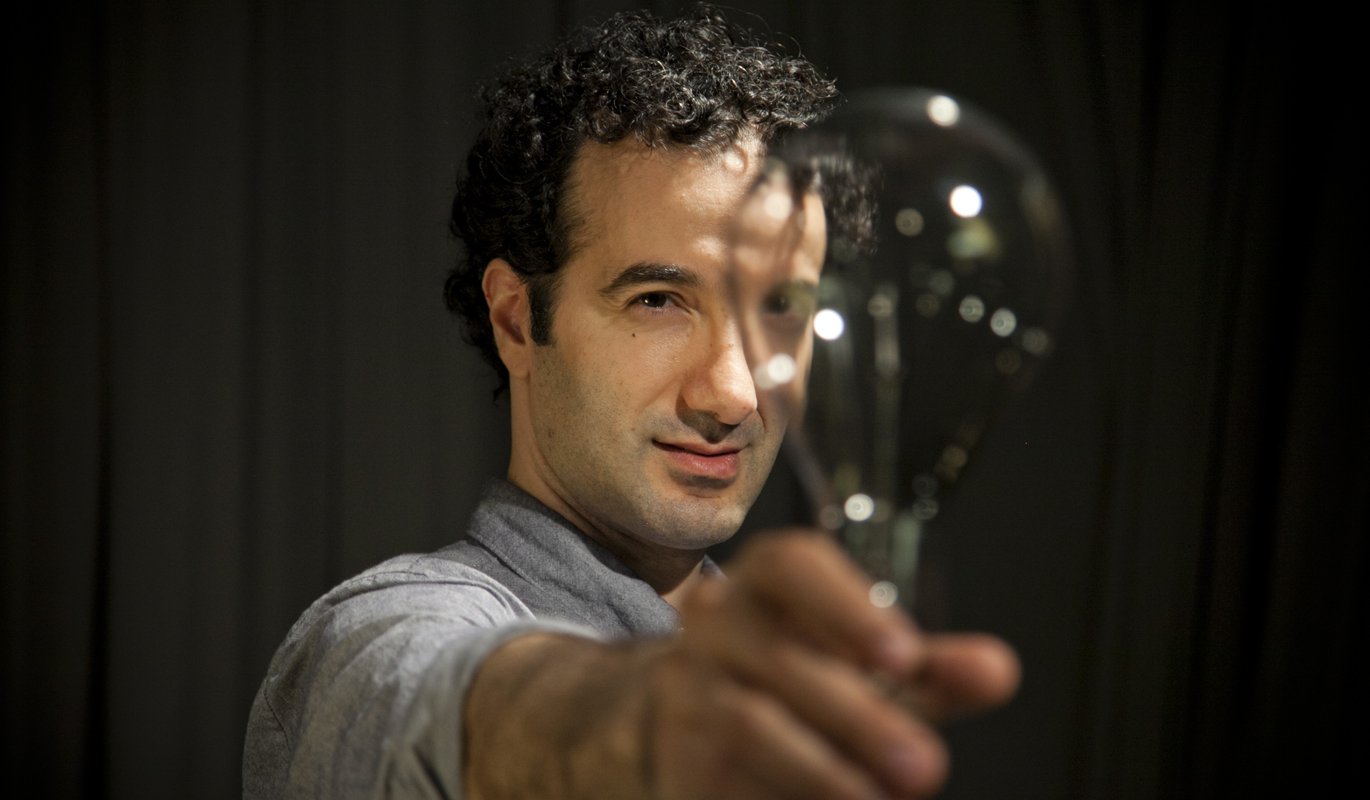 Ask almost any fan of podcasts, and they’ll recognize Jad Abumrad – or at least his voice. As host of smash audio sensations Radiolab and More Perfect, Abumrad is an expert storyteller, which is part of the reason we’re so excited for his keynote talk at the 2019 Jasper Dark Sky Festival on October 25.

Pro tip: See Jad Abumrad AND the SpaceTalks event for just $50 with the Star Package.

In 2011 The MacArthur Foundation chose Abumrad to be a Fellow (the 5-year fellowship comes with a $500,000 (US) award and is known as the ‘genius grant’) for how he engages new generations of listeners with “audio explorations of scientific and philosophical questions that evoke a sense of adventure and recreate the thrill of discovery.”

2. He grew up in the home of country music

Nashville, Tennessee, specifically. But despite its country music fame, Abumrad opted more for a mix of opera, metal, and Lebanese music. He eventually moved away to attend Oberlin College in Ohio.

At college, he studied creative writing and music composition. After graduation, he spent some time writing music for films, before turning to public radio and eventually, Radiolab.

4. His parents are Lebanese immigrants

Raised by a scientist and a doctor who both immigrated to the US from Lebanon shortly before he was born, Abumrad says that his Arab American background gave him a “heightened sensitivity for nuance and for the ways in which seemingly simple truths are never simple and the way in which binary realities are never binary. So that’s something that I hold very deeply and that I carry into every story that we do.” 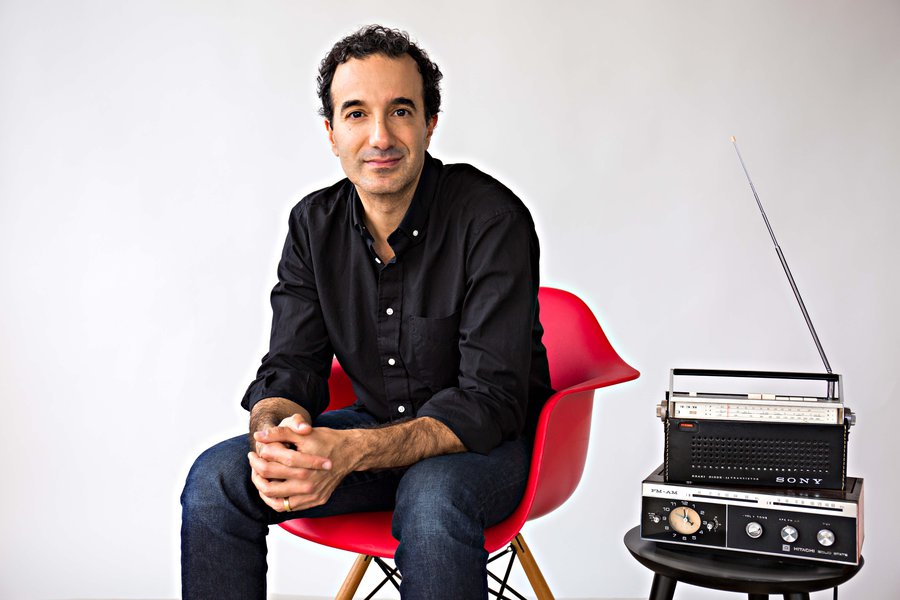 On October 15, 2019 Abumrad launched a new podcast called “Dolly Parton’s America”. To Rolling Stone he said, “Dolly is a multi-verse. She’s this portal to so many different kinds of stories.” As it happens, Abumrad’s surgeon father Naji formed a friendship with Parton after helping her after a car accident.

During an interview with Tourism Jasper, Abumrad said that if he had to choose, he would opt to be the beautiful blue planet that’s furthest from our solar system’s sun.

7. His most popular creation, Radiolab, has also won awards

Two Peabody Awards, to be exact. It’s also downloaded over 10 million times each month and the program is carried on more than 500 stations across the nation and internationally.

8. More Perfect has its own album

Radiolab’s spinoff show More Perfect delves into Supreme Court case studies with fascination and originality, and also has it’s own music album, featuring 27+ songs about the 27 amendments to the American Constitution.

Don't miss your chance to hear (and see) him in person on October 25 under the big festival tent. It’s not too late to get tickets.

What makes Jasper one of the best destinations for LGBTQ travellers

Jasper has developed a reputation as being the getaway spot for everyone and anyone who believes that love is love is love. The Jasper Pride Festival will be carrying that through their 2021 virtual festivities.

Spring brings many special joys in the national park. Tottering baby wildlife is one of the cutest perks of the season.

As the biggest national park in the Canadian Rockies, Jasper is famous for its wildlife. Bears in particular get a lot of attention, and it’s no wonder. Both black bears and grizzly bears live in the region and they’re impressive creatures to see. But they’re also wild.

Alpine Snowshoeing At The Jasper Skytram