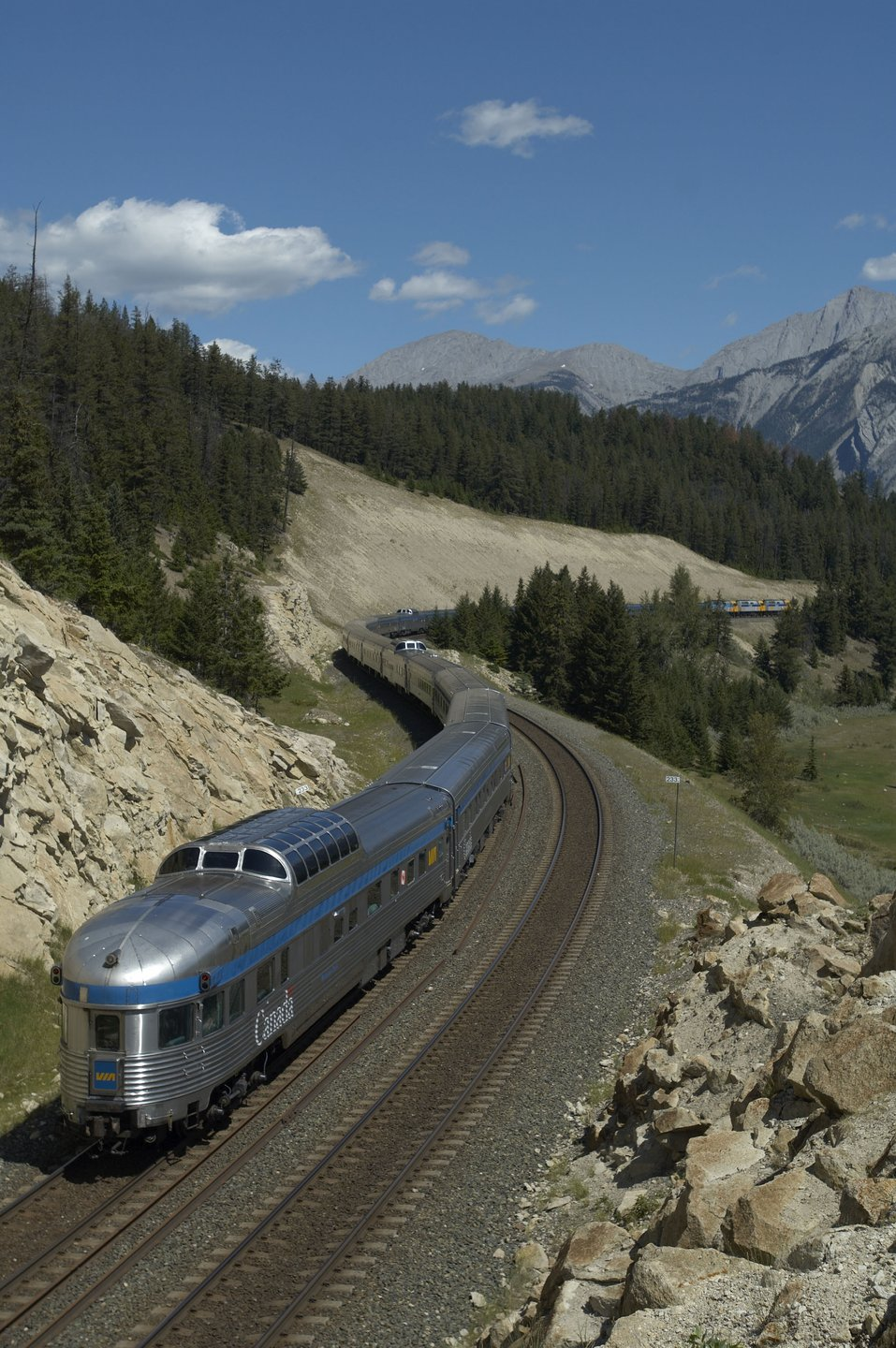 Slightly longer than the Dunster Station tour, offered on different days and in the reverse direction! SunDog Tours offers up another exciting version of our Train Tours.

This train tour variation will have you start off from Jasper on a guided sightseeing tour and return to Jasper on the Via Skeena Train departing from the McBride Train station. Similar stops are completed on this slightly longer version of the Dunster tour, with Mount Robson ranking high on the list. Explore a little further into British Columbia along the Robson Valley with the snow capped Cariboo Mountains on one side, the majestic Rocky Mountains on the other as you make your way to the quaint McBride Train Station. This tour runs for approximately 6-7 hours and is great for all ages!