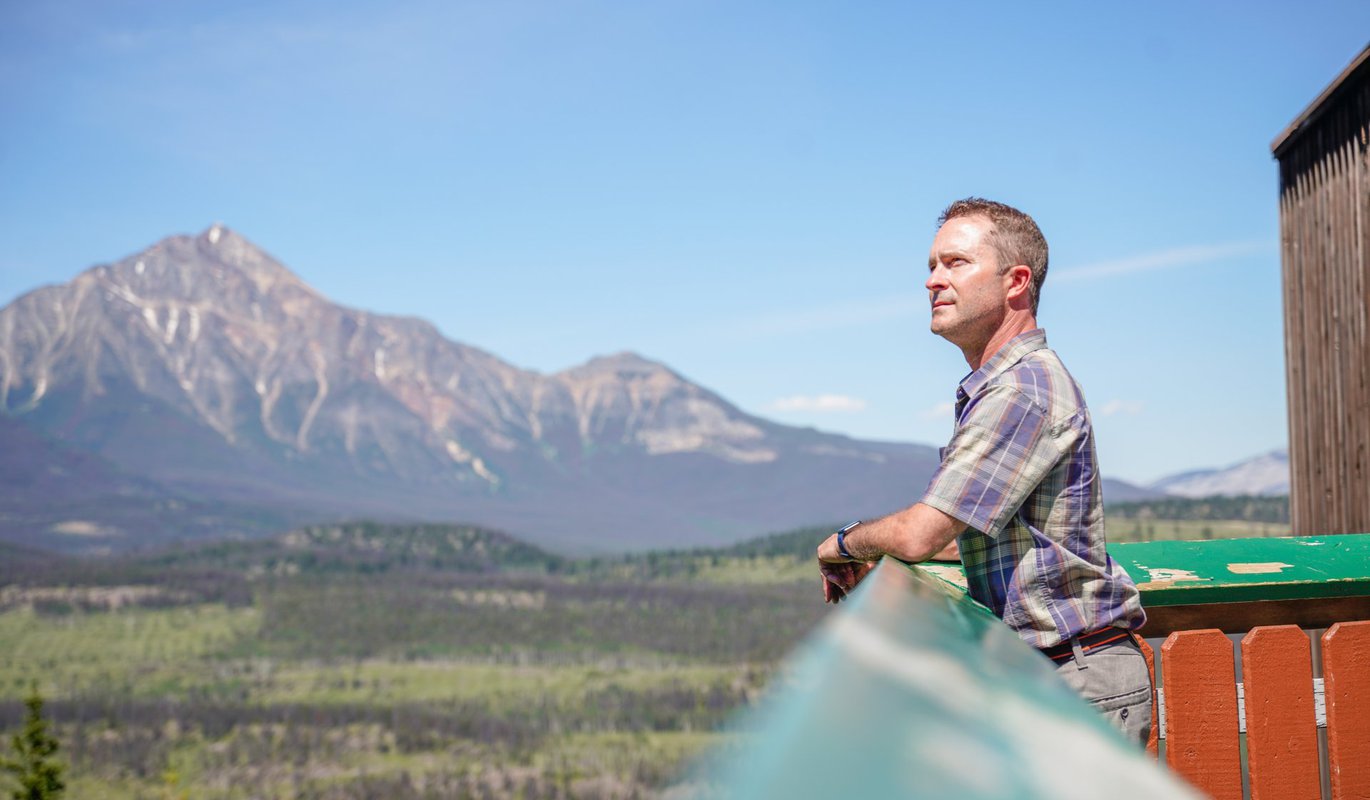 The perfect two-day Jasper itinerary, according to Todd Noble

For someone who works in high environments, Todd Noble is very down-to-earth. The longtime local has worked at the Jasper SkyTram for 25 years and knows Whistlers Mountain like the back of his hand. Here's his guide to Jasper. 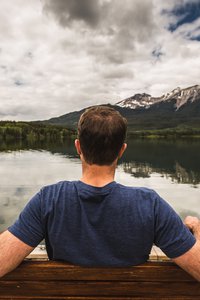 “Here. She was standing right here.”

It was early in the morning, around 6:30 am and the sun was still low over the mountains when Todd Noble stood about 2,300 metres above sea level with a man whose daughter had died.

Noble again lifted to eye level the photograph of a young smiling girl, taken on a visit to Jasper a few months before her death. He confirmed that yes, the cracks in the rock lined up, the sprawling vista matched. This was the spot. They were on the west side of Whistlers Mountain, the summit in sight. The tram that had flown them up wouldn't open to the public for another few hours; they were alone.

Then Todd handed back the picture and walked away, leaving the grieving father to stand for nearly an hour in the place that had filled his daughter with so much wonder. Todd, who at the time was a new father to a baby girl, still chokes up thinking about it nearly two decades later.

“You get rooted into a place when you deal with that sort of thing,” Noble says. To this day when he walks across that barren, alpine stretch of mountain, he remembers that spot. He remembers other spots up there too, for different reasons. 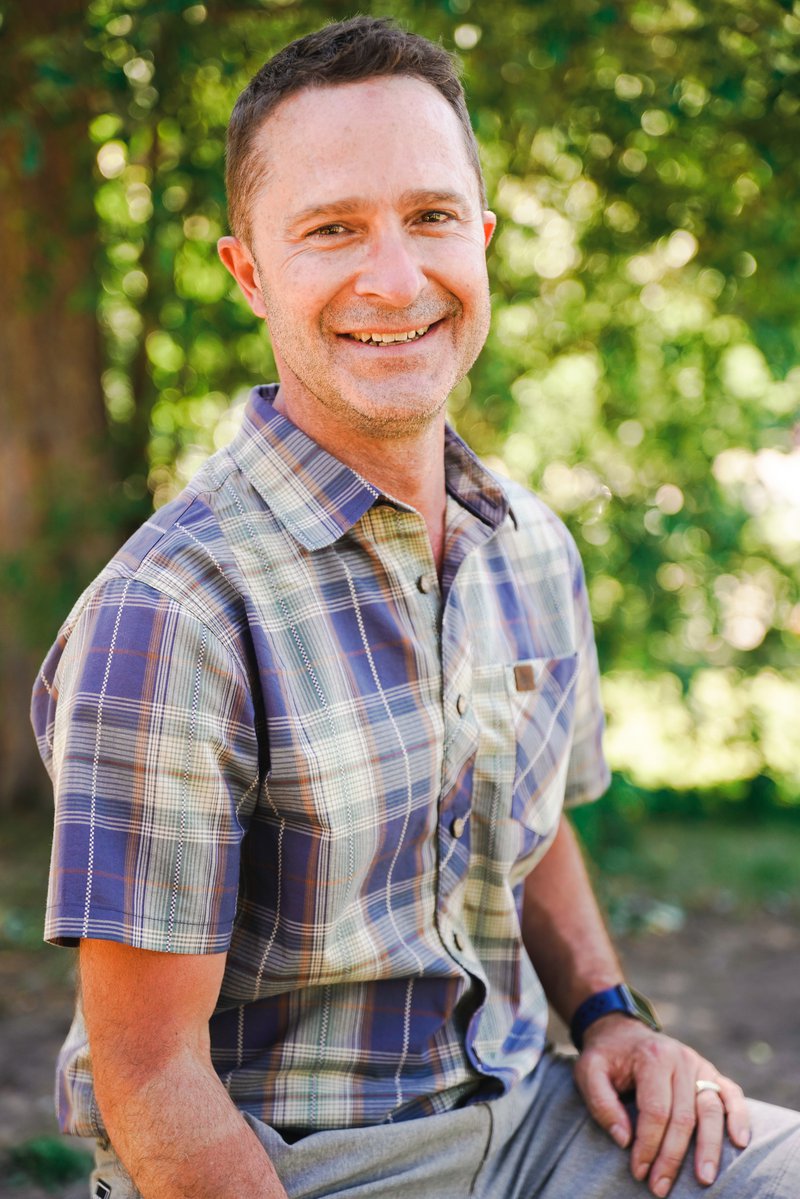 For the past 25 years, Todd Noble has worked on Whistlers Mountain. As the General Manager of the Jasper SkyTram, he keeps Canada’s highest and longest guided aerial tramway running smoothly.

“I’ve gotten to know that mountain like the back of my hand,” he says.

Whistlers overlooks the confluence of three valleys. The panoramic views have logistical importance: the upper tram hosts telecommunications towers for the town below and tram operators can act as informal early warning systems for wildfire watch. The peak has more superficial perks too: it is jaw-on-the-floor, highlight-of-the-trip level gorgeous.

High places often carry great meaning. Some chalk it up to evolutionary psychology and human’s residual desire to have a strategic refuge from which to spy threats. Some tie it to religion; many places of worship are elevated, both through artificial structure and geographic placement. For Todd Noble, this particular high place is important because of all the time he’s spent there, and the differences he’s able to make in people’s lives.

People go to Whistlers Mountain for their weddings, their engagements. They go to scatter ashes. They go to connect with lost loved ones. They go for selfies. They go because they want to see the view from a summit but don’t have the time, gear or ability to hike to one.

“For lots of people it’s their first time to the mountains, and now they’re going to the top of a mountain,” Noble says. “We’re providing that access to the alpine. Lots of people don’t even realize how special it is up there.”

After spending eight formative childhood years in the Yukon, Todd had always planned to devote his professional life to getting people into high places. But the fact that he’s now involved with a spring/summer activity rather than a wintry ski resort came as a surprise. Thanks to a recommendation he got a gig at the SkyTram shortly after graduating from a resort management program and planned to use it to get his foot in the door in Jasper.

For being a guy who works in high environments, Todd is very down-to-earth. And it wasn’t long before the new owner, who wasn’t much older than Noble, started giving him more and more responsibility. He rose through the ranks (an admittedly short climb at the time) and found he really enjoyed managing the staff. He sees himself in many of them – just eager kids looking to work in the mountains for a season (for the record, Noble works year-round and says the summer’s success is built on the winter’s groundwork). Many have never lived away from home before. Noble has helped new recruits learn how to grocery shop and has been a shoulder to cry on when someone’s mountain romance fizzled. He’s sat beside them in a hospital bed, on the phone with their parents, because some wilderness adventure went awry. He jokes that his teenaged children can’t surprise him because at this point he’s seen it all. 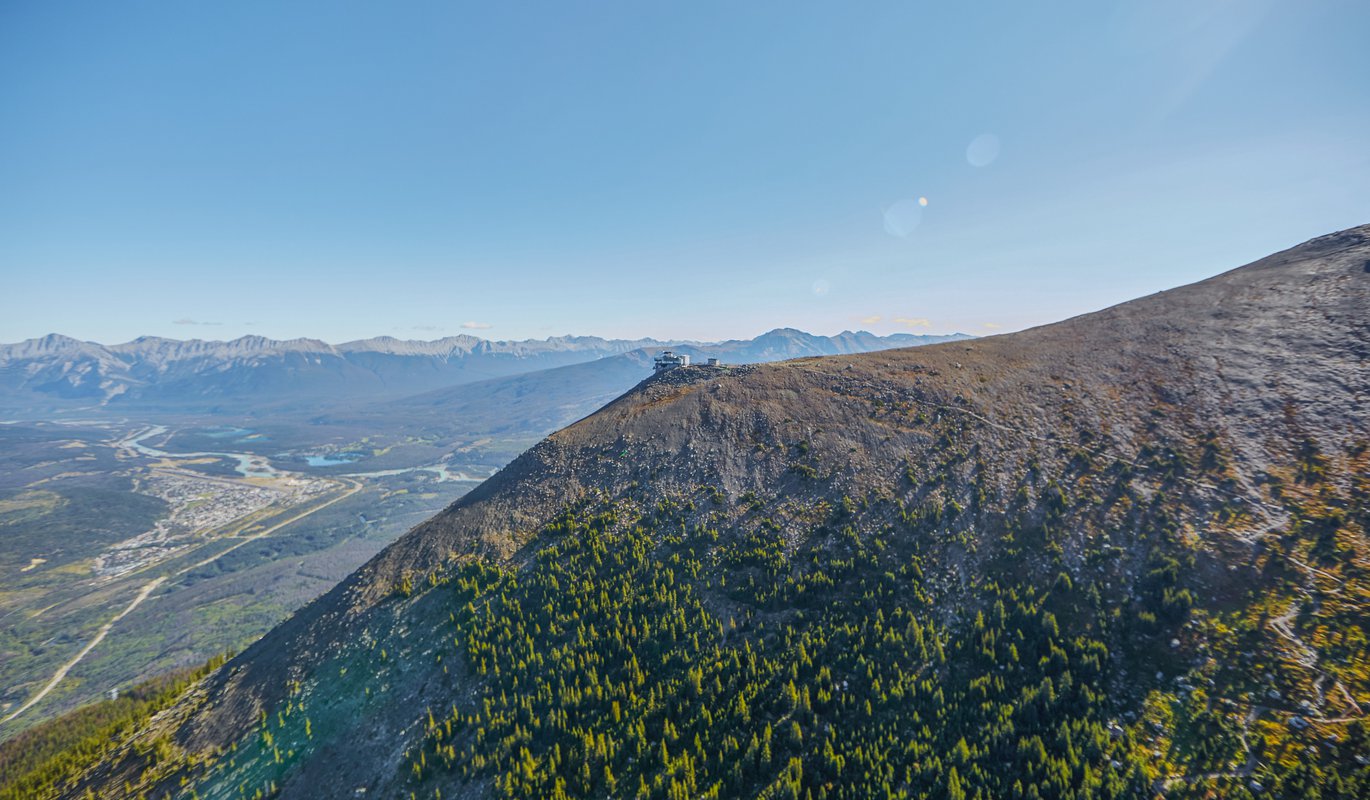 “We’re providing that access to the alpine. Lots of people don’t even realize how special it is up there.” 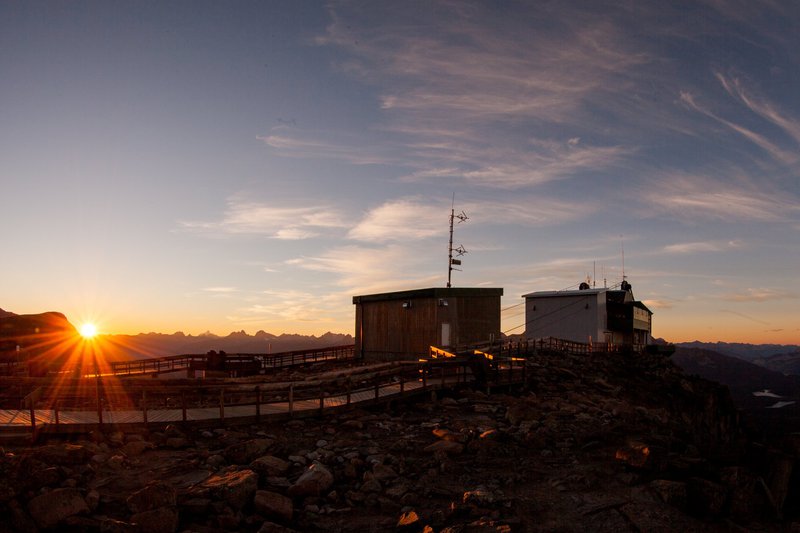 Including, tragically, a couple deaths. In 2010 he and his team were opening up the property and maintenance called him on the radio during their routine tram line check. They’d found a body. It was spring and there was still snow on the ground so Noble and the RCMP were able to follow clues to figure out what happened.

A trail leads up the side of the mountain and as is somewhat common, a traveller hiked up, intending to take the tram down. But by the time she’d reached the top, the SkyTram had closed for the day. The woman wasn’t the first to miscalculate; Todd’s gotten calls before and had to send rescue teams up to retrieve others who’d done the same. But footprints showed her descending off-path down the mountain, not knowing a steep drop lay ahead. The place where she slipped is another of the spots he’ll always remember.

When the family came to visit, Todd talked to them. “I didn’t do anything, I was just answering questions,” Noble says. “It’s just knowing that I am helping them and they do really appreciate it.” 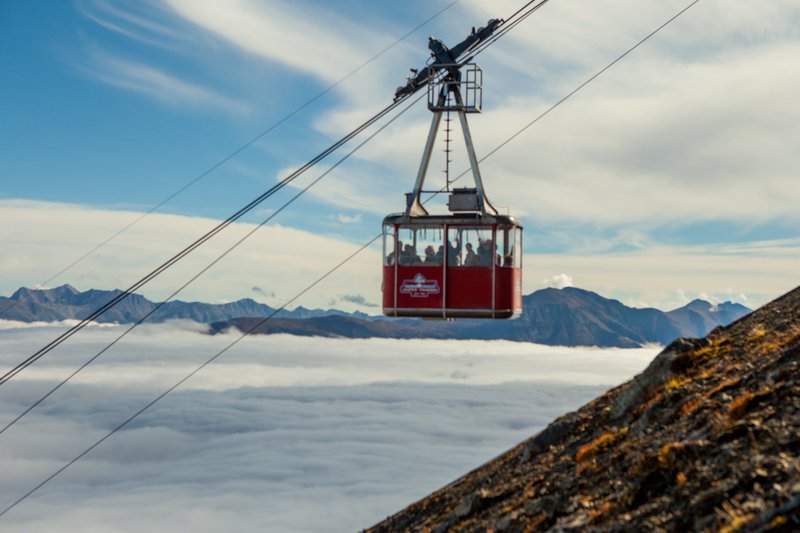 Sometimes he can’t quite believe he’s been working at the same place for a quarter of a century. “There’s a certain blur factor,” he says, before swiftly adding “But no regrets. Most people would think ‘this is too long, I need to move’ but for me, no.”

Of the staff he’s hired, some have been coming back for ten years. But he’s known others who’ve left mid-season, citing a claustrophobic feeling from the mountains that hem in the remote town. “Me, I’m the exact opposite. The mountains are there to protect you.”

From the moment he arrived in Jasper, Todd remembers it was like “there’s just something deep within you that says this is my comfort place, this is right for me, this is what I like.”

“That's really why time goes by so fast for me here,” he says. “I’m just a guy who considers himself extremely lucky.”

The perfect two-day Jasper itinerary, according to Todd Noble 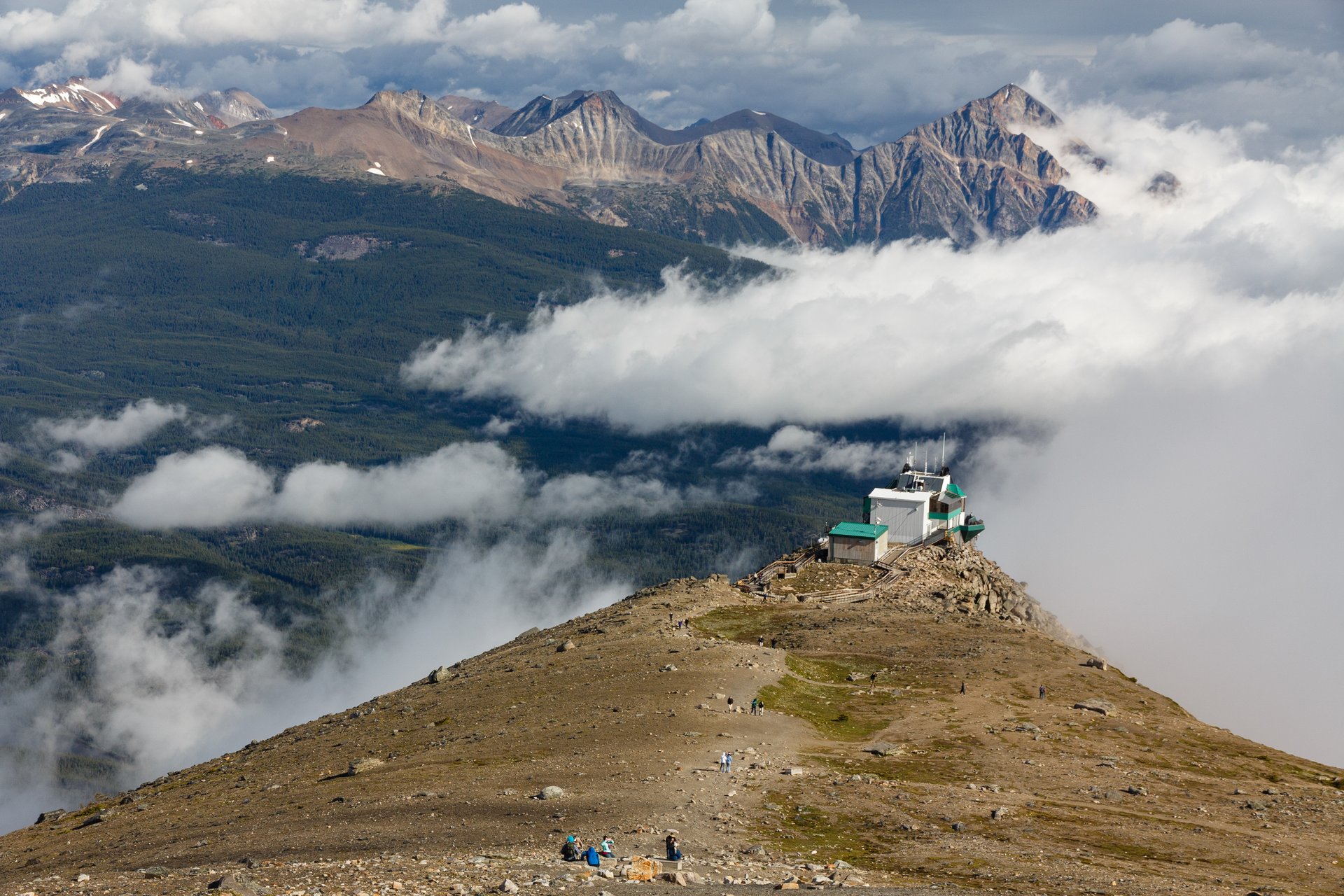 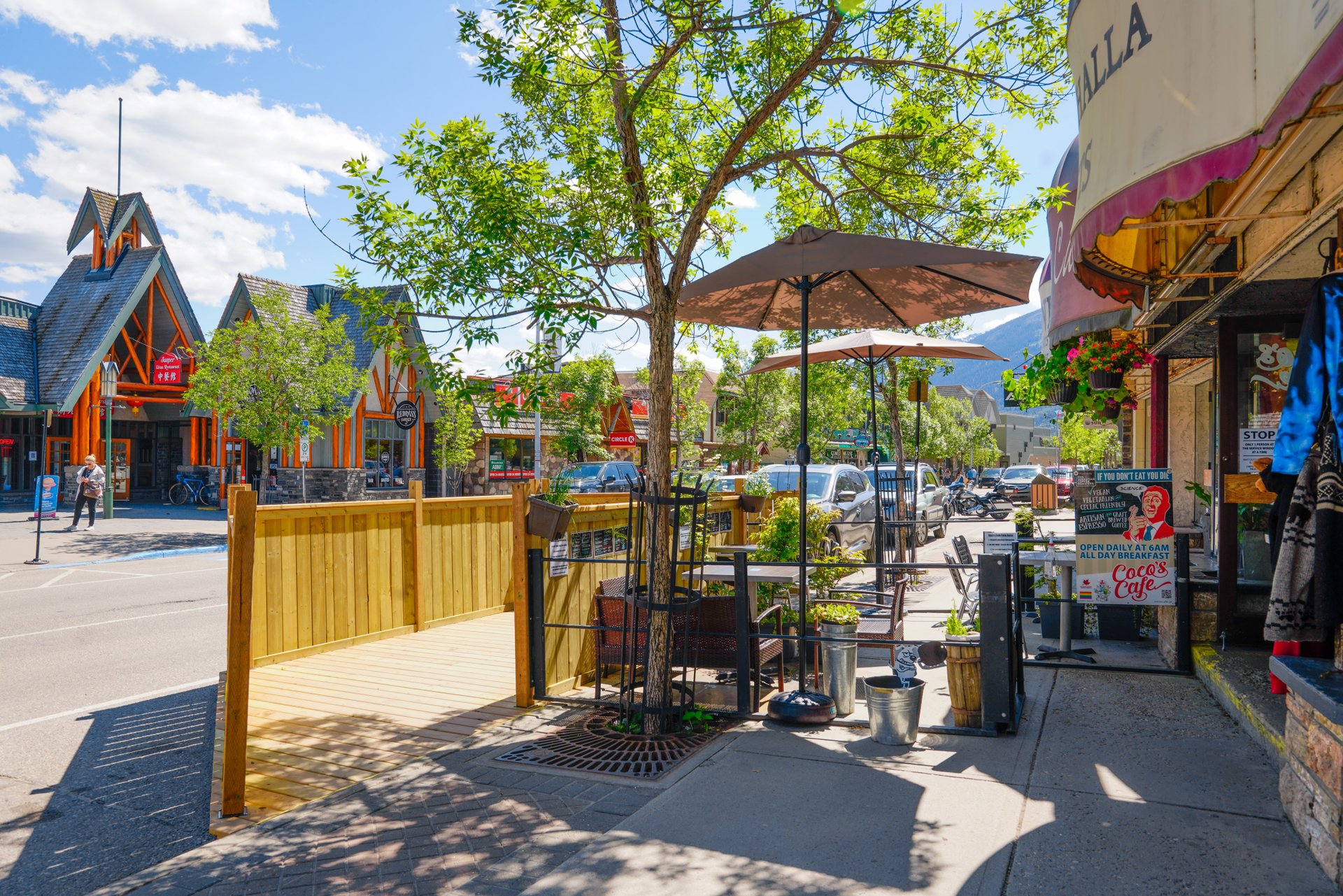 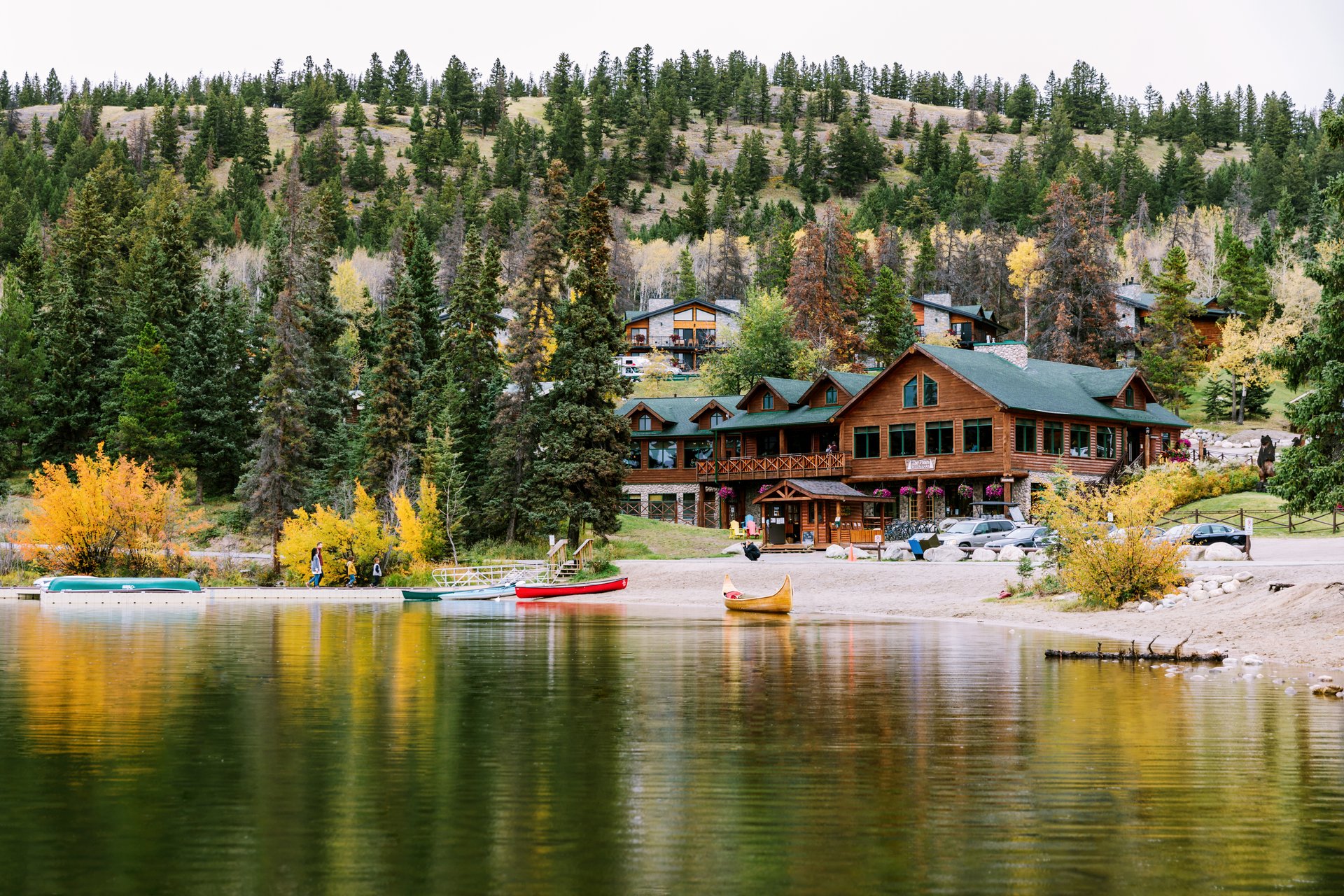 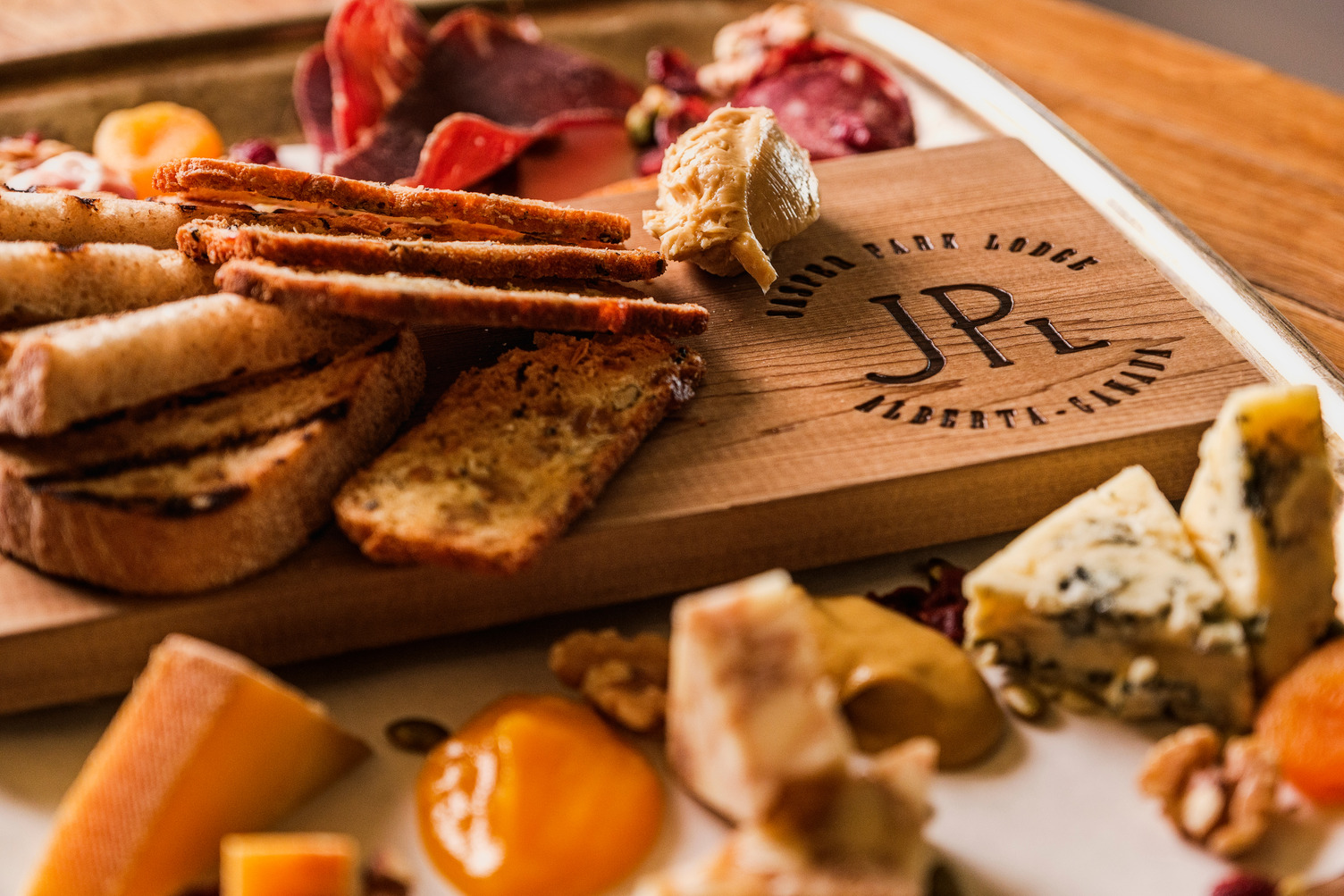