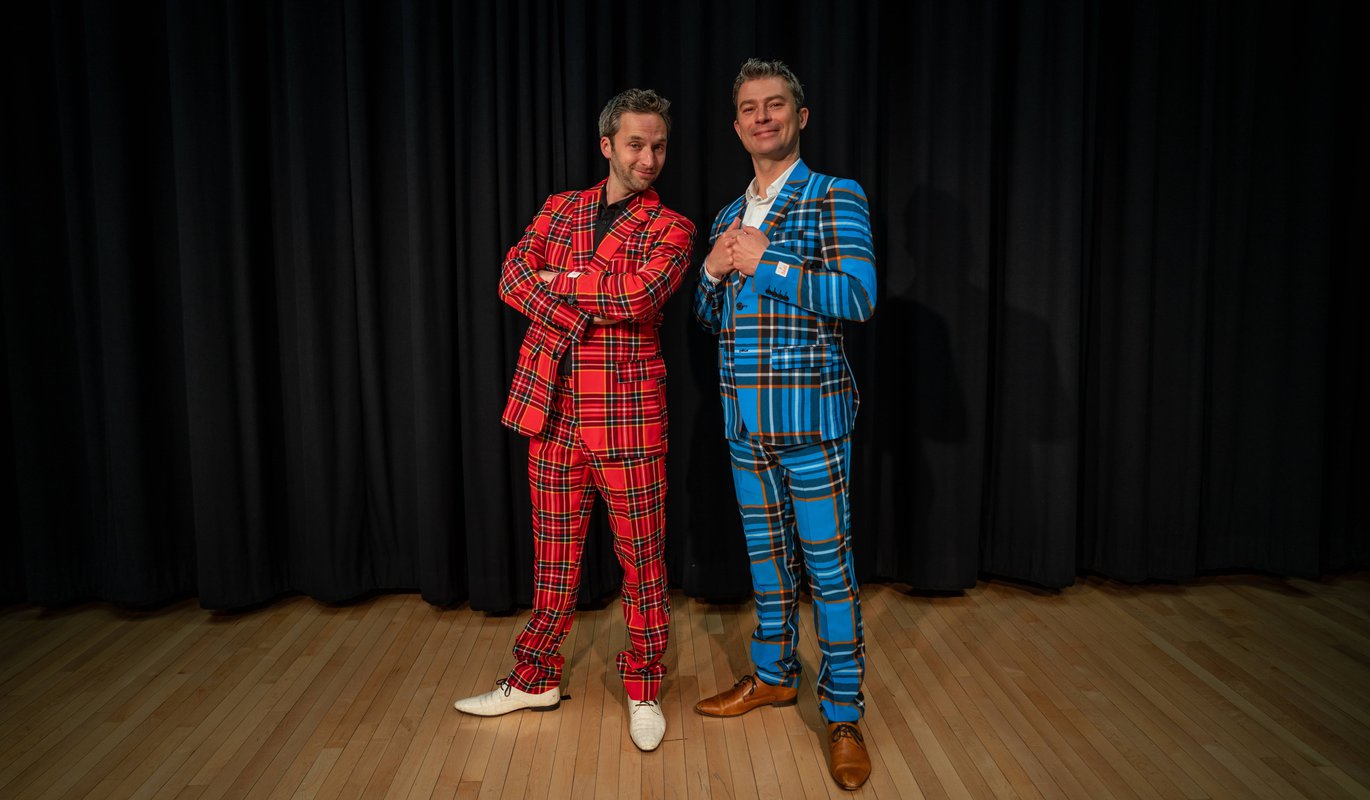 The perfect two-day Jasper itinerary, according to these expat actors

Despite what their play would have you believe, Pieter van Loon and Joost Tijssen absolutely adore Jasper. Get their top tips with this two-day itinerary. 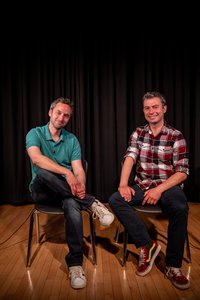 It’s hard to miss the mischievous glint that passes over Pieter van Loon and Joost Tijssen’s faces when they talk about the concept behind their new theatre production. Built from scratch and cheekily scripted, From Jasper, With Love is unlike most plays. Instead of a traditional A-to-Z chronology the production is constructed as a series of skits with an evolving cast of silly and lovable characters that desperately, hilariously, try to warn the audience away from Jasper.

“It’s too dangerous!” Pieter says. “You’ll end up staying here and people back home will be crying and it’s like, ‘Sorry! It’s Jasper! Jasper gets ya!’”

The one-hour rollercoaster has scenes set in some of Jasper’s most high-profile settings, from camping to stargazing to wildlife.

“We love this kind of theatre” says Joost (pronounced: y-OH-st). “With this set-up, with a cocktail of scenes, it makes it so fun to play. And I think it’s the most fun to watch too.”

The style, and the play itself, marks a return to their roots.

Before coming to Canada a few years ago and taking a break from theatre, the Dutch duo spent a decade in their native Holland working as directors, actors, teachers and emcees. Both have had theatrical businesses before and even occasionally hired each other for individual projects or one-off single-day contracts, but their new company Jasper Theatre Productions is the couple's first foray into truly working closely together. They’re not nervous—they each have their clear specialties, with Pieter taking the creative reins and Joost helming the business side—but they’ve still set smart boundaries.

“When we’re home, then we won’t talk about the show,” says Pieter. “I really don’t think we’re going to have a big fight, that’s not us... He’s my partner and my best friend. And he also keeps me grounded. If I’m freaking out he helps me chill out. We’re very complimentary.”

The couple has been together for fourteen years, ever since theatre school. Their first date was swimming laps in the school pool, followed by beers. (Joost: “Weirdest first date ever.” Pieter: “I’d never swam so hard”). Patio bevvies have remained one of their favourite things to do, and it was in such a setting that they got the idea to move abroad. They decided on—and shortly afterwards landed in—Canada. They embarked on a meandering road trip from Vancouver to the Yukon, with Jasper as one stop on the journey. But one stop was enough.

“It was clear for us that Jasper would be the place because we’ve been here every year since we moved to Canada,” Joost says, referencing the fact that the couple first lived in Vancouver when they moved to the country but often trekked out to the mountains. “Jasper is just an amazing place.”

They’ve now been in Jasper for a year. Oddly enough (considering their love-at-first-hike experience with the town) this was never the plan. “We originally were just going to be here for six months, through the summer, but then we did that classic thing of planning to stay for life.” It took a little time—and a homemade introductory video posted to local social media groups—but they were eventually able to secure pet-friendly housing.

But after a year of working in the Visitor Information Centre and a local restaurant, they saw an opportunity. Besides dining and experiences focused on the dark sky preserve, there wasn’t a ton of visitor-friendly evening activities. Maybe now was the time to return to their first love: theatre. They secured space in the Skyline Lounge. Located on the second floor of the Lobstick Lodge, the room has tall ceilings with room for their fun sets, a spacious balcony overlooking the mountains, and a bar to boot.

“I love to direct plays in unconventional places, instead of in black box theatres,” Pieter says. “We want the guests to have an experience. It’s not just about our show, it’s also about getting the view and the local feel.”

Despite being relatively new to town, the community rallied to help them get everything ready before their big summer debut. From licensing to set design (local children even helped paint the decorations for a particular segment of the show) they get a little awed when they think about all the ways Jasperites have made them feel at home.

“Having that trust from a lot of people, is just amazing,” Joost says. “Like if you have an idea, Jasperites will try to help you and make everybody successful."

It’s all fed into their passion about following your dreams. It’s a lesson they’ve learned a few times. Both Pieter and Joost were gently pushed toward more traditional career paths that they tried before being pulled back to the theatre. A high school teacher told Pieter to pick something else, anything else, because it was so hard to make money in theatre. He struggled through four months of a psychology degree before both he and his parents saw that, for him at least, it was theatre or bust. “I was that kid putting on shows for people.” He was accepted into the highly competitive theatre school.

Meanwhile, Joost (who is a few years older) initially took a page from his economics professor dad and got a degree in economics. “I knew I liked theatre but I was too young to get into theatre school; I needed some life experience first.” Economics was a safe choice, but a good one. “I was always fascinated by money, both at a business level and at a country level. And I did use it a lot in my theatre business! But when you compare it to theatre, it is pretty boring.” He laughs before adding: “There’s never anything wrong with just trying something. Failure is part of life, but it’s never really a failure because you learn something. Life is like doing an improv scene—you never know where you’re going to end up.” 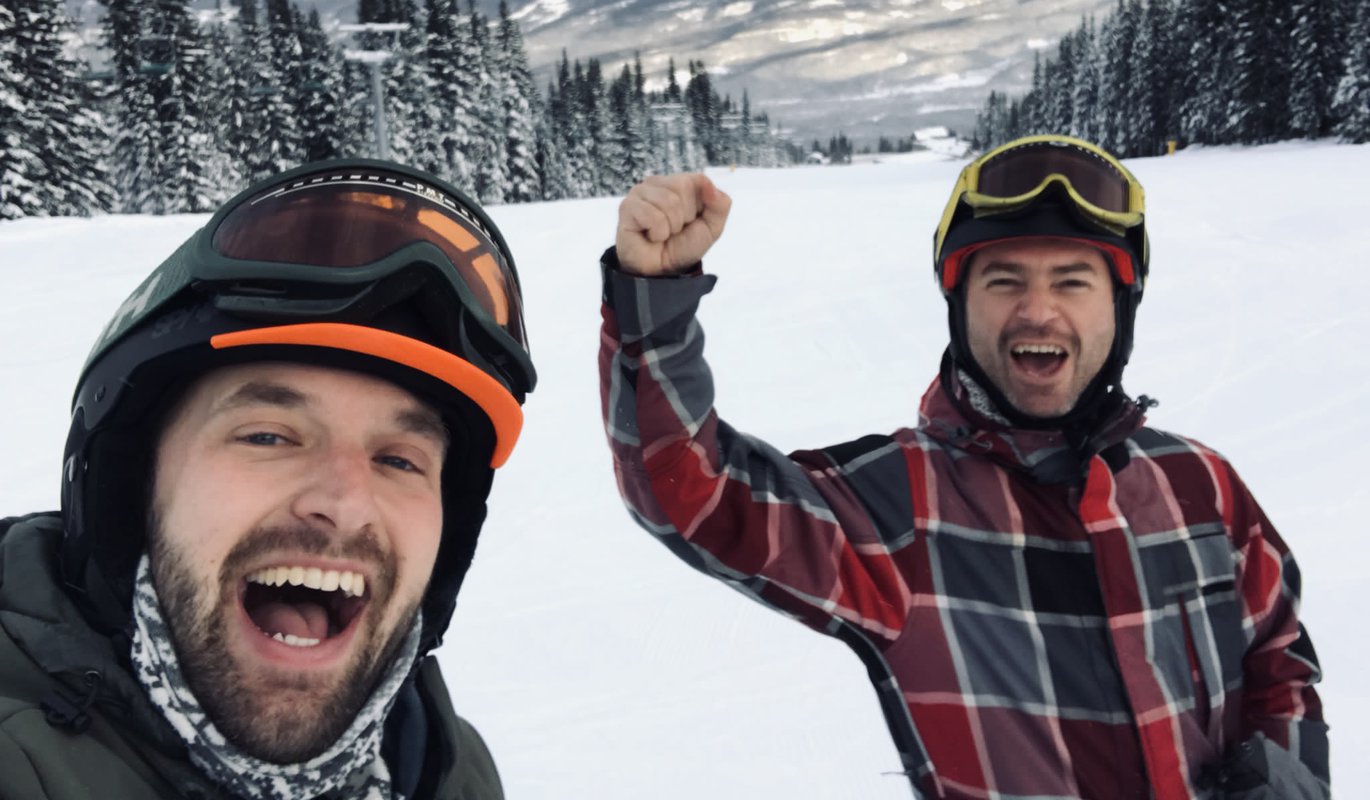 “Life is like doing an improv scene—you never know where you’re going to end up.”

When they decided to leave Holland, they weren’t consciously trading a super-flat landscape for a mountainous one. But now that they’re here they’re not sure they could ever give it up. “Being out here in nature is almost like a drug. It makes you chill. It’s like a free psychologist,” Pieter says. Coincidentally, his last name Loon is an Old Dutch plural of “Lo,” meaning near/in the woods.

The effect was so potent that Pieter immortalized the feeling in body ink. The mountain and camping tattoo on his arm represents the place where he feels most relaxed, but also a reminder to do what you love to do before the curtain closes. 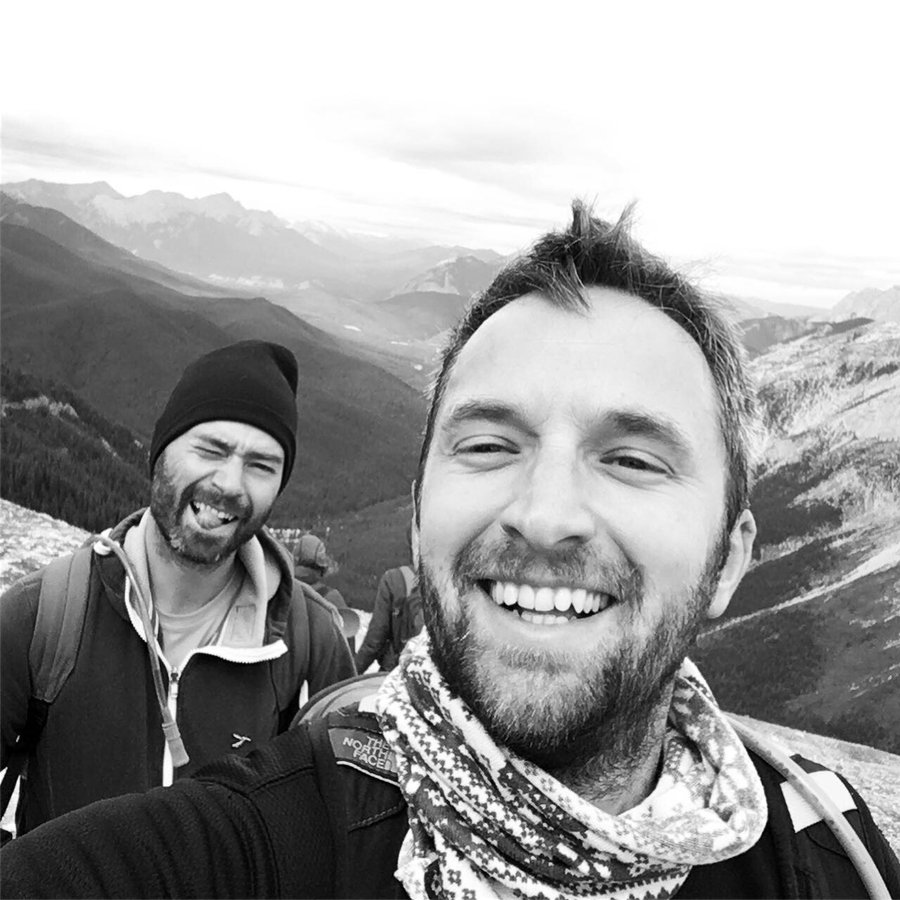 The perfect two-day Jasper itinerary, according to these expat actors 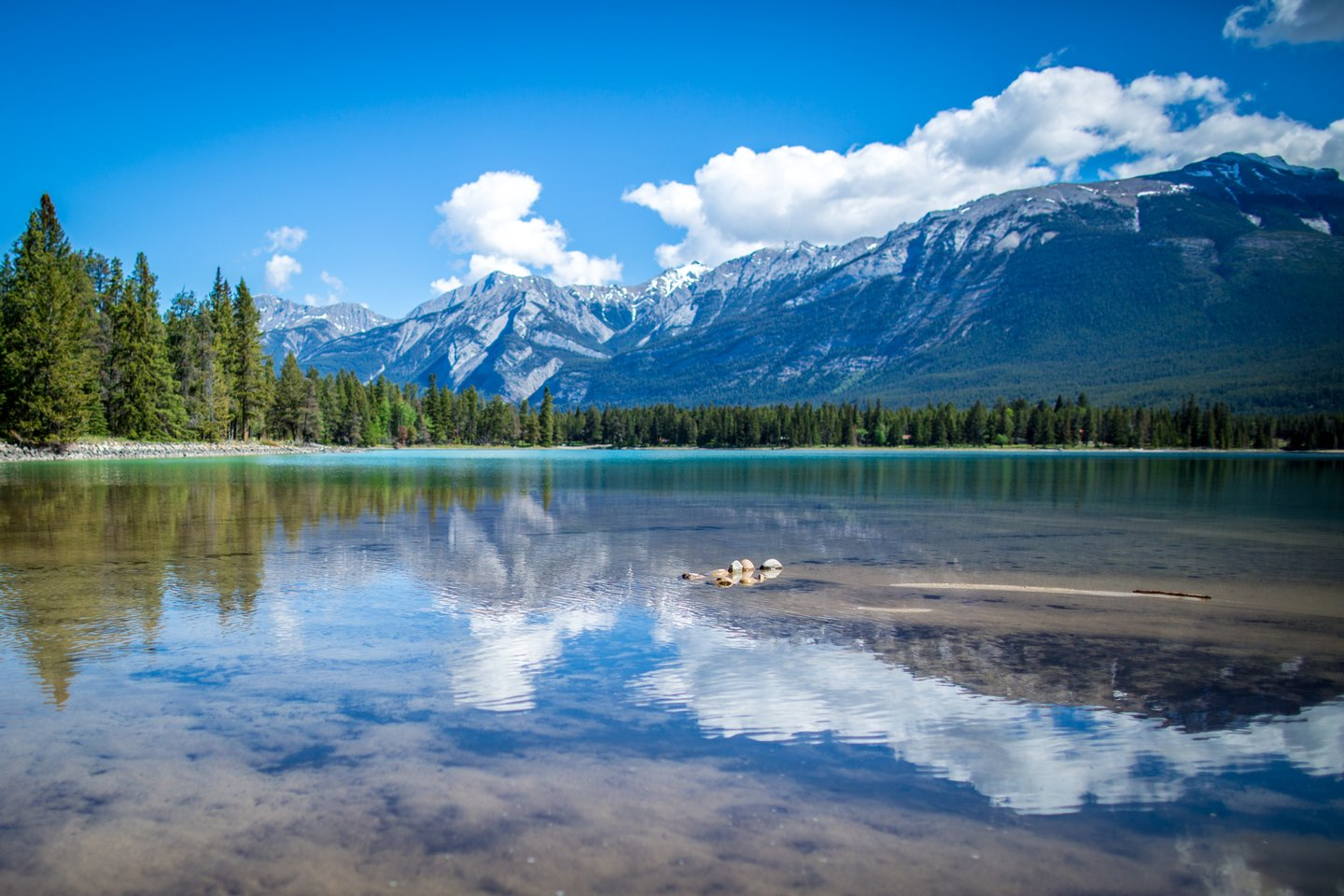 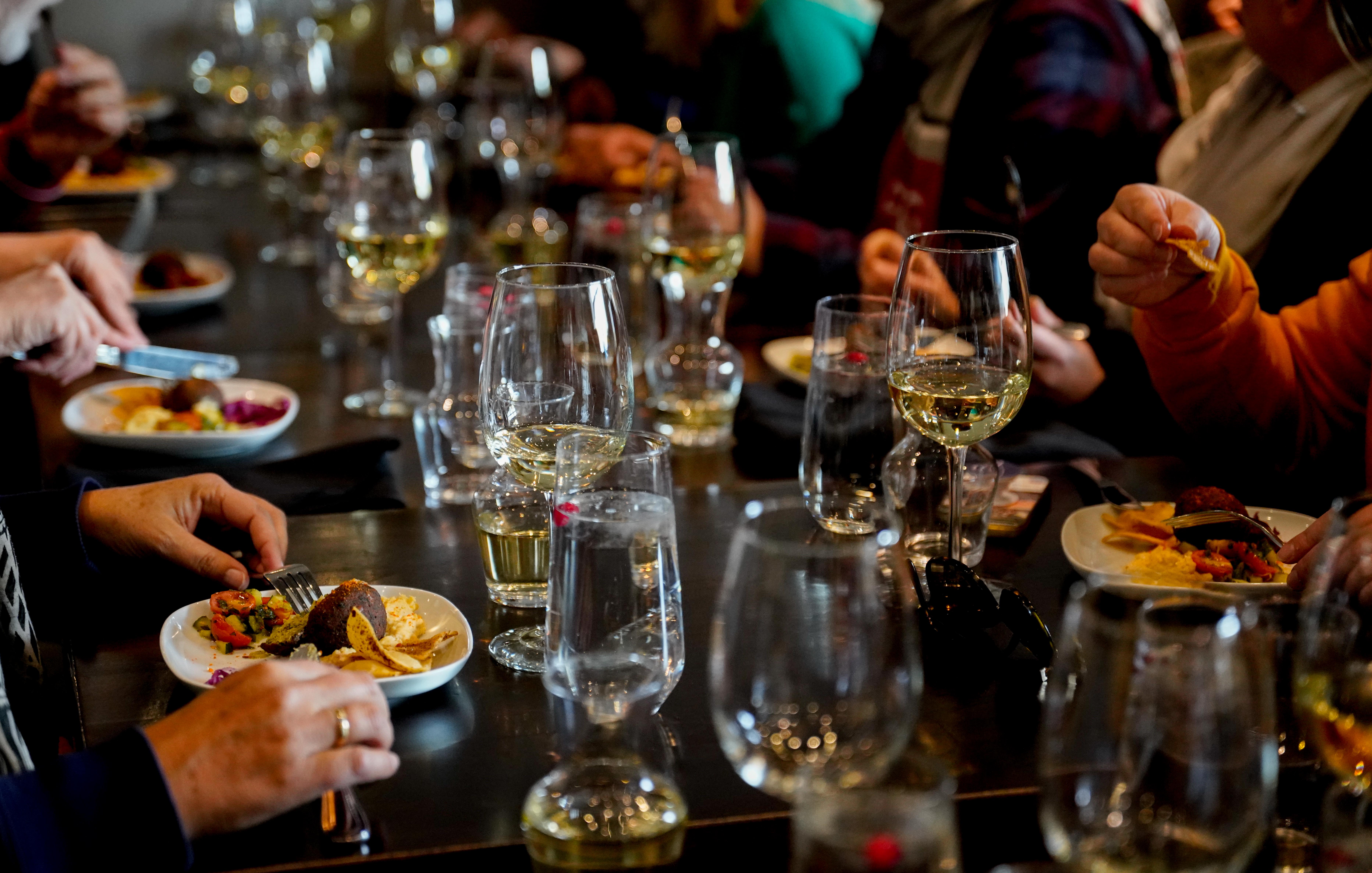 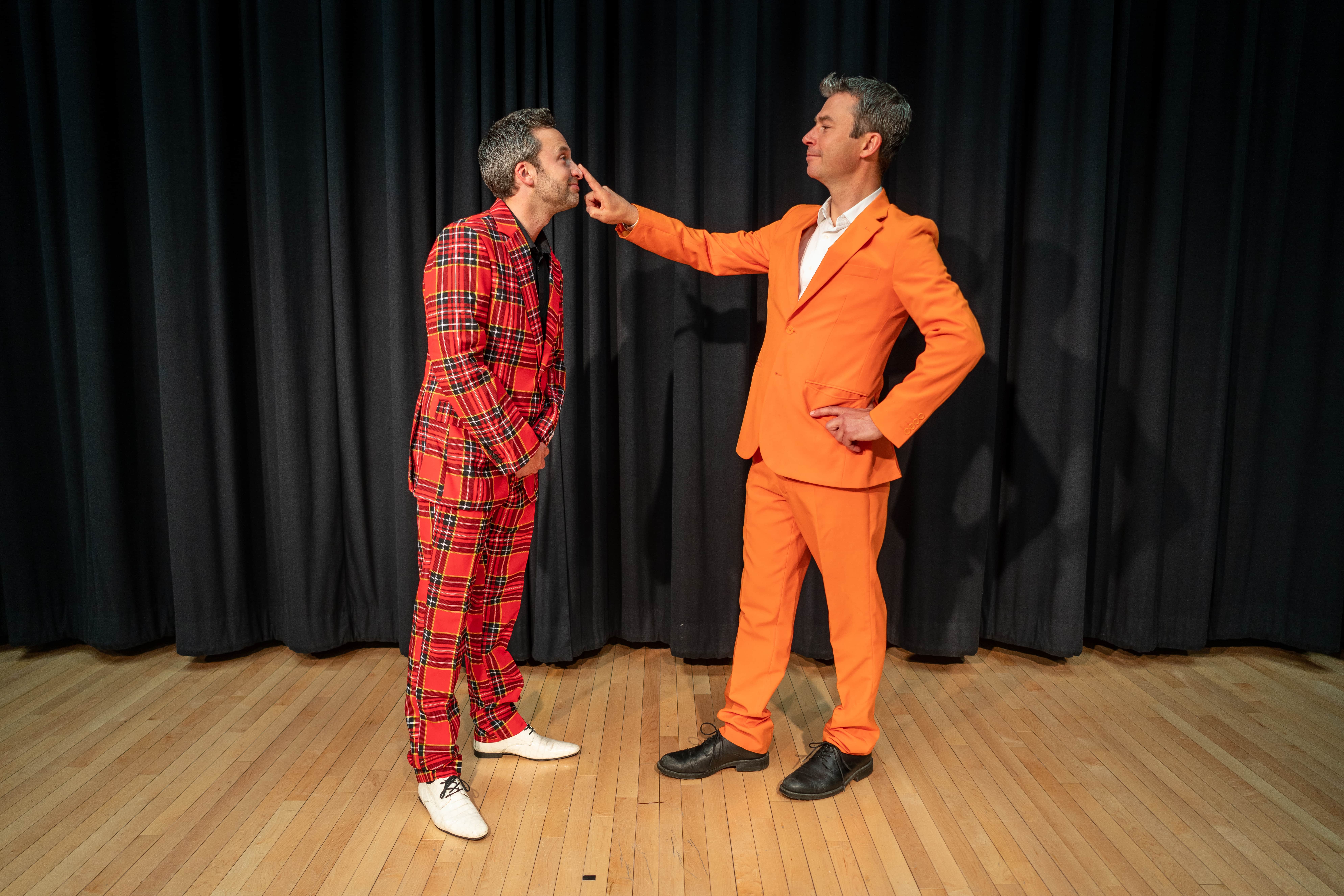 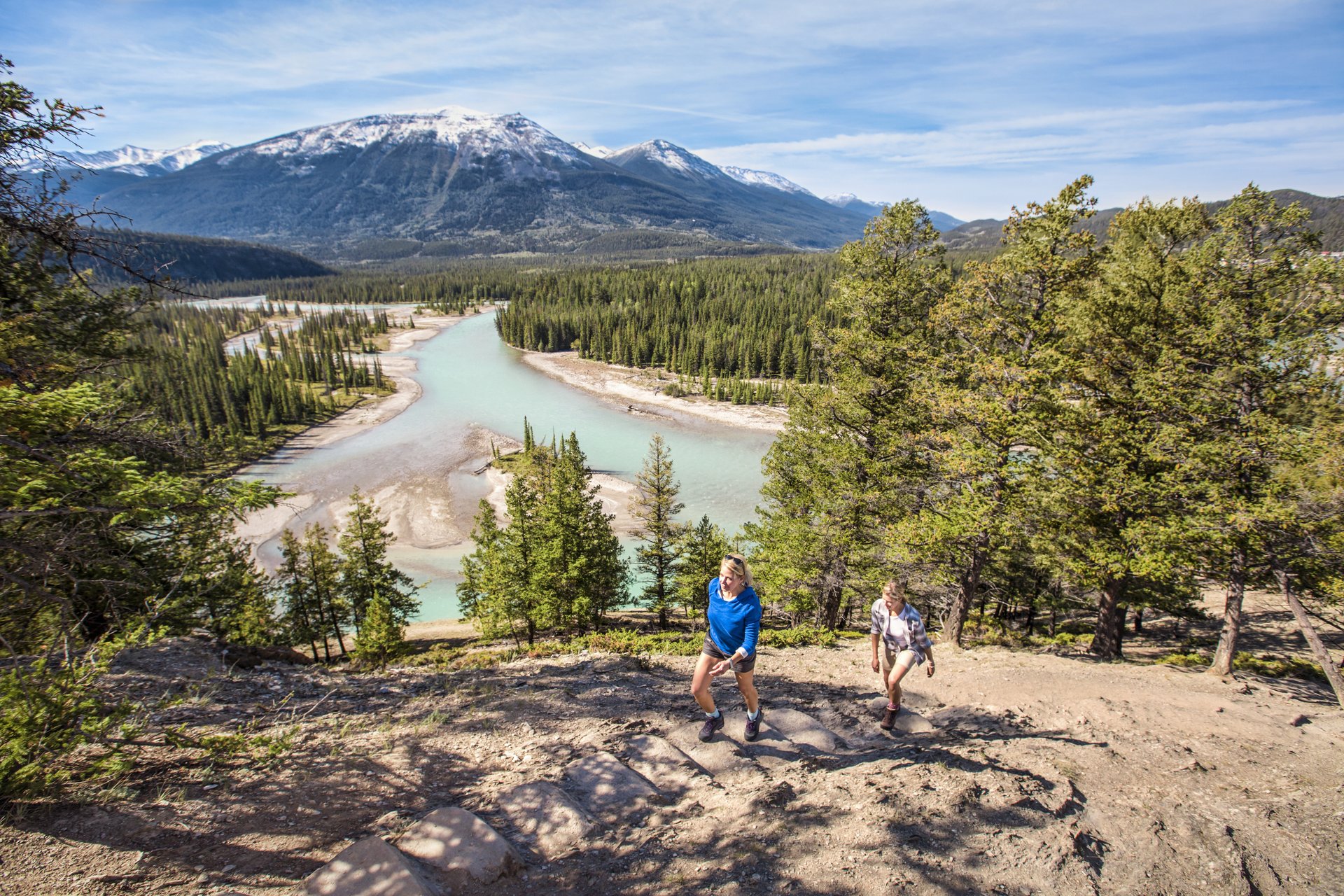 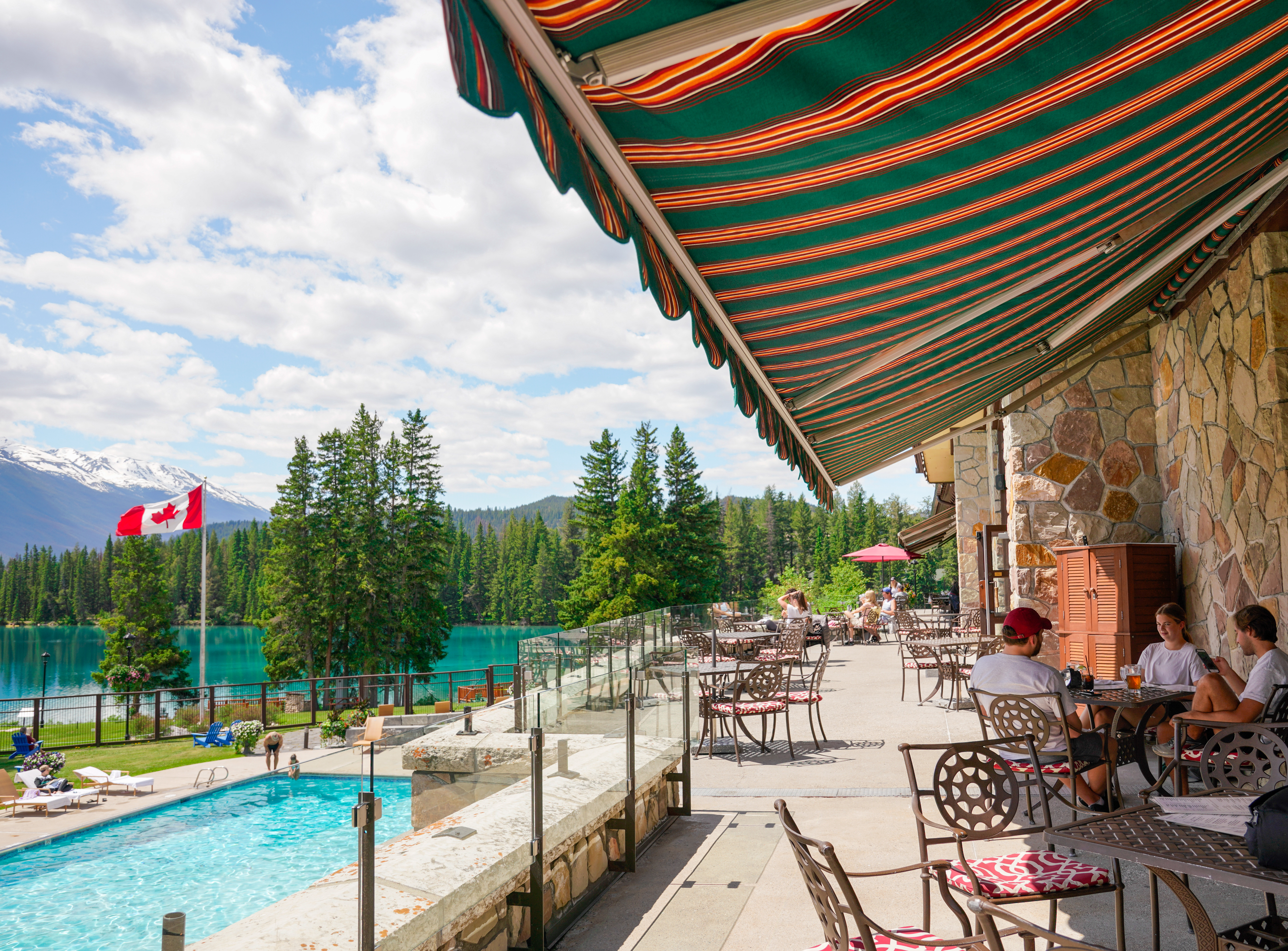 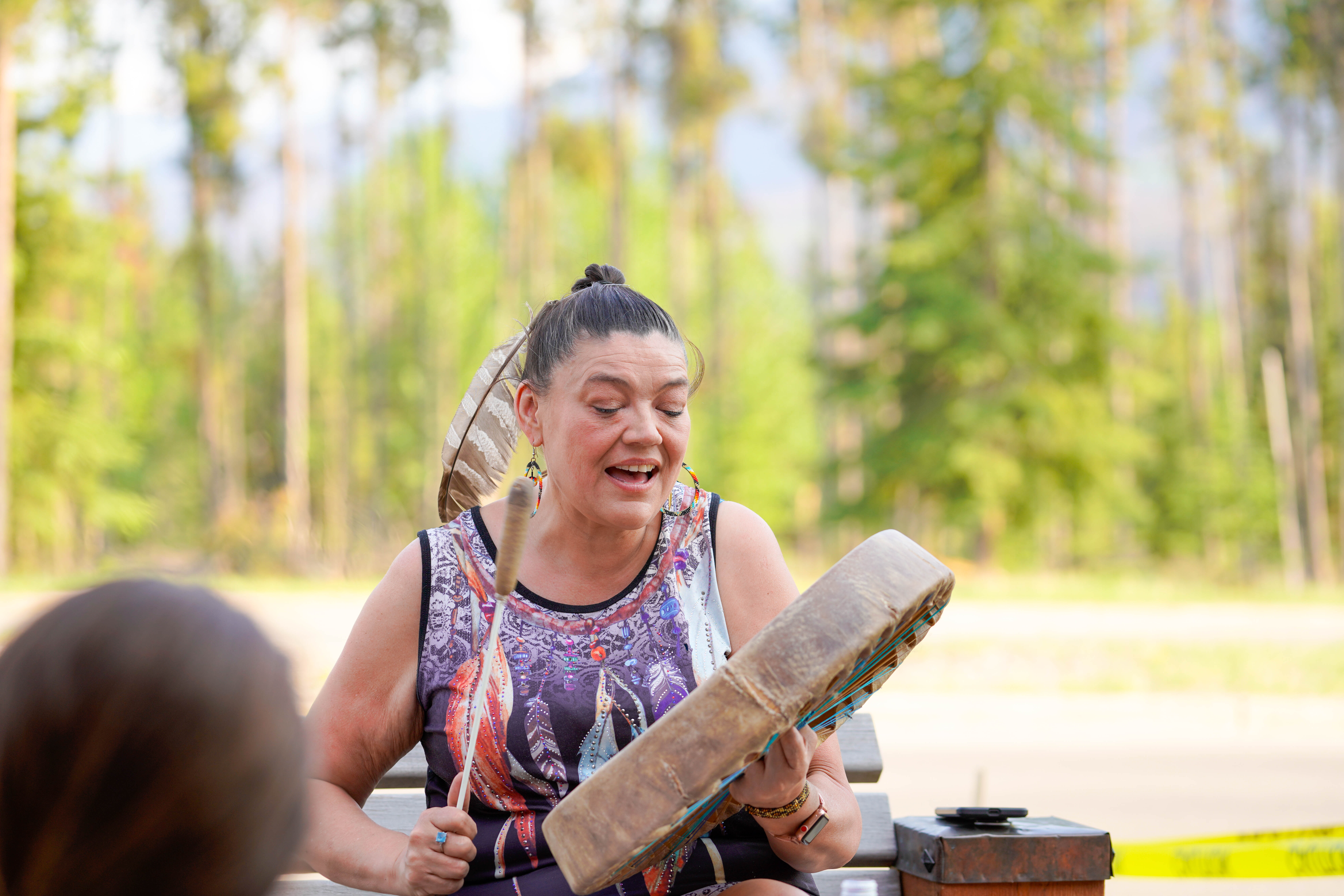