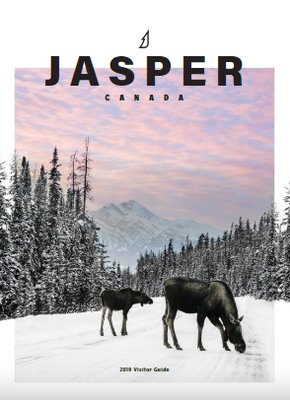 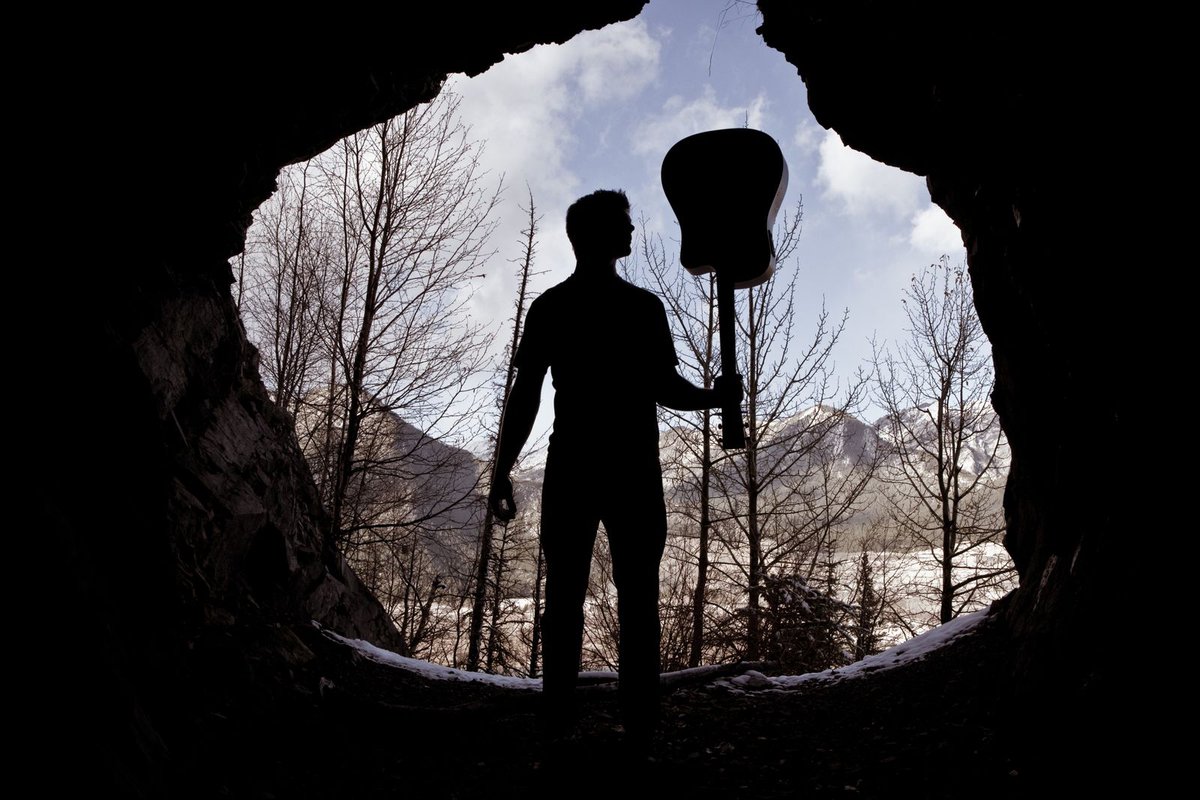 Seth Anderson is a folk musician with east coast roots and a passion for adventure.

Blending elements of folk/rock with alternative country and the spirit of punk rock, he is most recognized for his high energy performances, and catchy, truth laden, heart driven lyrics; Strongly connected to the community and surroundings of his Rocky Mountain home of the last decade, Canmore, Alberta.

Seth has joined Joey Cape's (Lagwagon, Me First and the Gimme Gimme's) One Week Records roster based in San Francisco, CA to reveal his fourth full length effort which was released in June, 2016.

Previously independently releasing three full length albums, he has upwards of 15 years of road experience. The last few years have brought opportunities to tour with with Joey Cape (Lagwagon), Off With Their Heads, Jon Snodgrass (Drag The River), Kj Jansen (Chixdiggit), and Yotam Ben- Horin (Useless ID/ Fat Wrech Chords), which have taken him across Canada, the United States, and Europe connecting with many new audiences and establishing a solid fanbase

In the Winter of 2018, Seth completed his fifth full length album titled “We Could Be”, awaiting release, where he worked with established Canadian songwriter/author/musician Eamon McGrath. The track listing features many full band songs, along with a handful of simply produced recordings of he and his acoustic guitar, holding onto the essence of his awe-striking live performances. An honest, emotional statement; of loss, hope, and the need for a world that embraces love.

The album is off to a positive start, as the track "My One Disease" has already been picked up by CBC's television series "Kim's Convenience" to be included in an episode in the upcoming season.