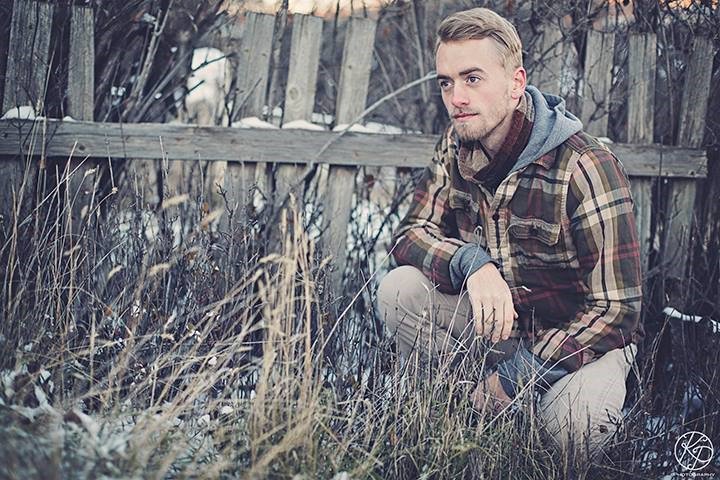 It's the sounds of honestly and hard work, a particularly Albertan brand of honest heartfelt songwriting that finds its roots in Blues, Folk, and Classic Rock and Roll.

Jay Bowcott currently resides in Calgary, Alberta. He has been hard at it in the music scene for over 10 years touring Canada a number of times over the years and slugging out a living with his guitar within Alberta. He has been considered one of Alberta's hardest working musicians with between three to five gigs a week for the past few years.

Jay's following has been growing in the last couple years with a considerable amount of solo performances as well as debuting his new band "Rooks" who are slated to release a new 8 song album this spring. He has worked in the past with producer Leeroy Stagger on two albums, Enslow's Drifters and his solo album Morning Sky Blues. He has had supporting slots with artists, Ed Kowalczyk (of Live), and Glass Tiger. As well as headlining a number of gigs across Southern Alberta at countless venues.

A hardworking musician that won't quit and it shows in his music. The growth over the previous few years has been exponential. He has also offered up a tribute performance dedicated to the likes of Woody Guthrie and Pete Seeger, which expanded his musical knowledge and helped mature his own songwriting into what it is today.

Listeners find themselves involved in the honest approach and deeply personal lyrics. A strong vocal performance backed by solid guitar work that is the result of gruelling rehearsal time and immense dedication to his craft. The hard work and belief in his art are what keep him moving forward and progressing in a forever changing and relentless industry.