After Dark: The Carbons 31 Jan 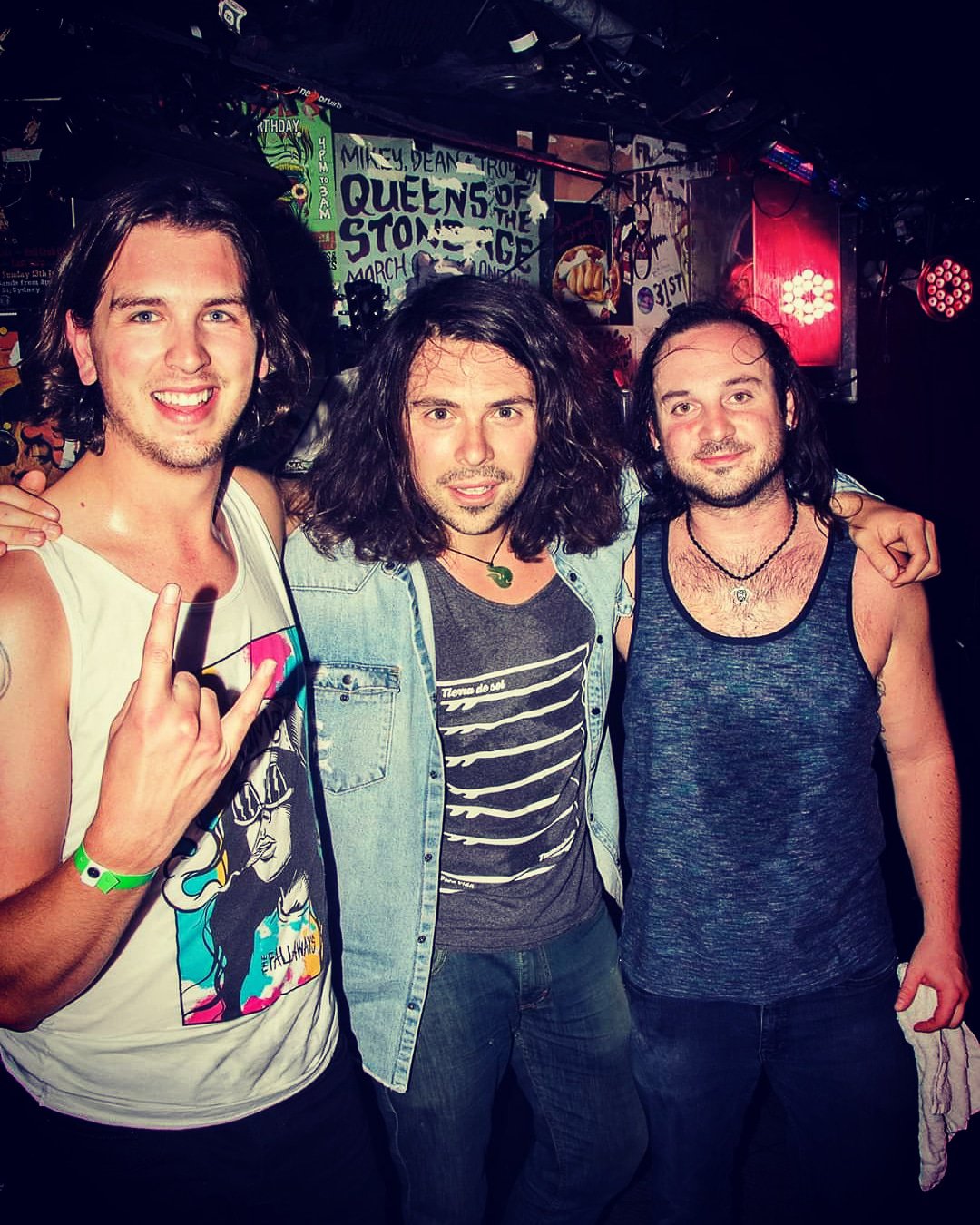 Forged in Western Canada, The Carbons are a rock trio known for their multi-climactic live shows, deep powerful vocals and huge groovy drums. Their debut LP August Ash is a 10-song groove rock ride that explores the shallower waters of young adulthood and progressively dives into deeper human challenges like mental health and temptation. With songs such as “Jerry, Can I Dance with Your Sister?”, “All I Need”, and “Stuck in Your Head”, the trio delivers melodies that grab you by the earlobes and lyrics that tickle your soul. Their latest single “Black Mirror” is a continuation of the dive. Fun and entertaining at first glance, the song uncovers the common fear that our best years may be behind us.

Off-stage, The Carbons can be found shredding some gnar, ripping through waves, and revving motorcycles through the Canadian Rockies. They often end the day with a craft beer in hand, a movie quote battle and depending on the number of beers, a lengthy conversation about all the world’s problems. Their environment fuels them with inspiration and they are currently preparing the next album.

The Carbons released their debut LP August Ash in May 2018 and their unique “groove rock” sound has spread like wildfire ever since. Only eight months after the release, they returned from their cross-Canada 10,000km Tour and concluded 2018 by opening up for Spotify giants Pop Evil and Royal Tusk. In that time, they also wrote and recorded three new singles with Juno-Nominated producer John-Angus MacDonald (The Glorious Sons) and their newest single “Black Mirror” has earned them dozens of Spotify playlists, over 8,000 unique listeners, and 80,000 plays to date. Their much anticipated next single "Comforts That Kill" was co-written with two of the members from The Trews and will be released mid 2019.

Most recently, The Carbons completed The Ski Bum Tour and the Beach Bum Tour and shared the stage with Canadian Legends The Trews and Sloan. They have now performed over 70 shows across six provinces in support of their debut LP and have landed on legendary stages such as The Horseshoe Tavern, The Roxy, and The Fox. This earned them featured radio play and interviews on several commercial radio stations across Canada including X92.9, Power 104, The Wolf 106.9, and Rock 97.9. The Carbons are currently planning music videos for their new singles and overseas tours for 2019.